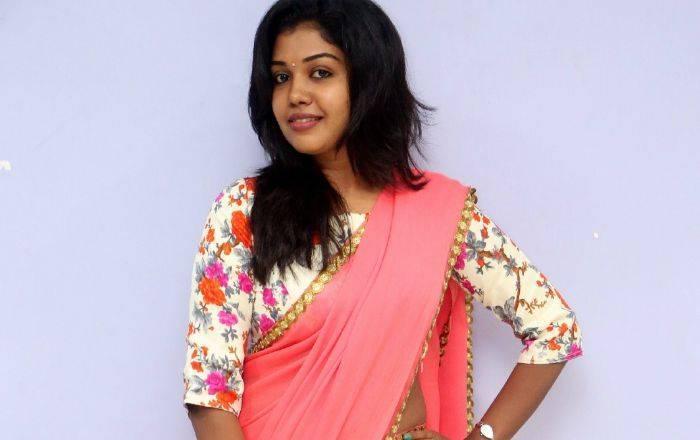 The actress, known for her appearances in Madras and Kabali, has won the hearts of many people through her frank, honest and frank attitude. From the beginning of the show, she delivered a difficult contest to other competitors and, of course, her impartial attitude helped her to grab the title as well as the cash prize of 50 lakh.

The other finalists were Janani, Vijayalakshmi and Aishwarya. The news may surprise few of them, but it was highly predicted that Riythvika would win the series because of his good behavior. She is the most deserving candidate among the finalists of the title and has always received the highest number of votes when she was placed in the danger zone. Janani was declared finalist of the show.