Vijay’s Sarkar Audio to Hit the Stores on October 2nd! 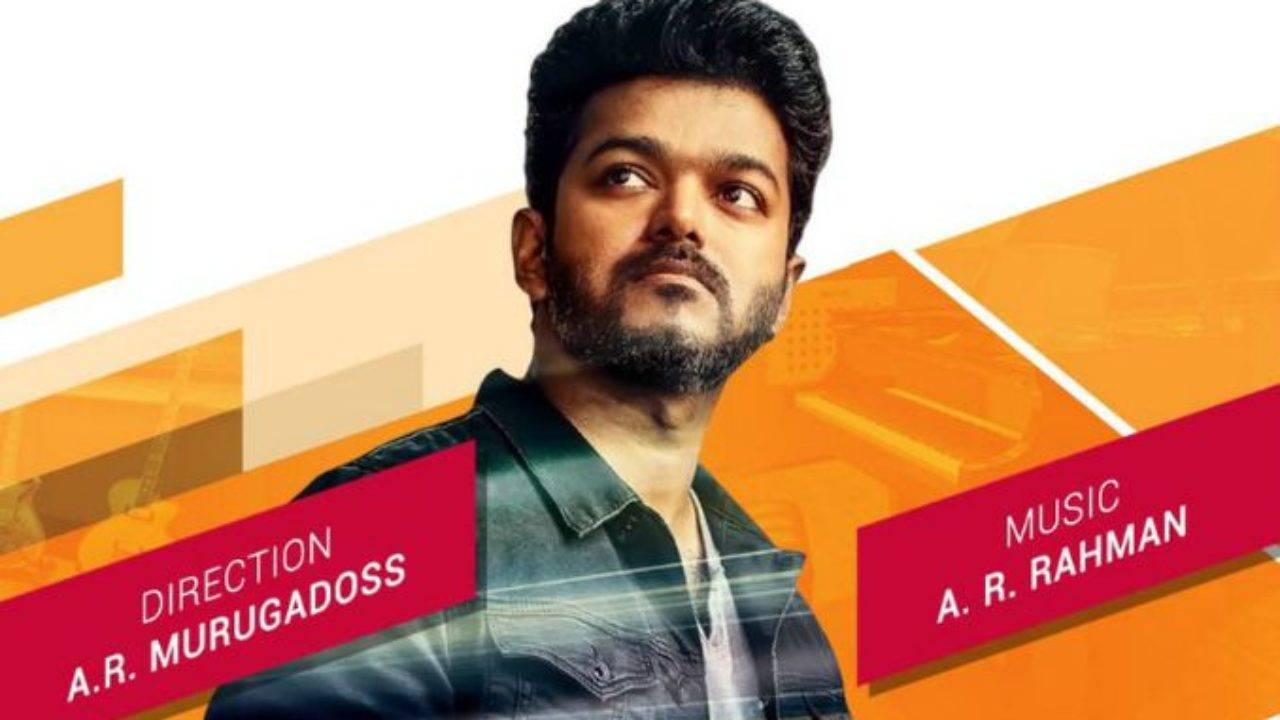 There is no doubt that the upcoming film of the actor, Sarkar, is one of the most anticipated films of the year. It's time for Thalapathy fans to rejoice because we have good news in store. The film's directors, Sun Pictures, have just announced that the audio of A.R Rahman's musical will be released on October 2 during a big event. Mark the date!

We have learned little about the event and many details regarding the location and time of the launch will be published in the coming days. Directed by AR Murugadoss, Sarkar has Vijay and Keerthy Suresh in lead roles while Varalaxmi Sarathkumar, Yogi Babu and Radha Ravi play key roles.

The release of the film is scheduled for November, due to the festival of lights, Diwali.