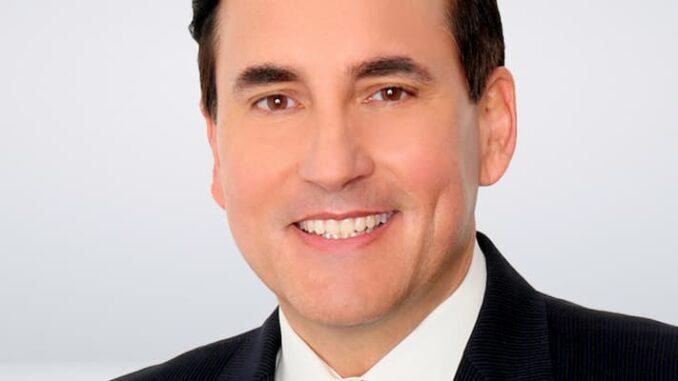 Steve Hartman is an American news correspondent and broadcast reporter. He is a reporter for CBS News based in New York, a position he held as a part-time correspondent for two years. Hartmann is a writer and actor best known for his CBS Evening News with Scott Pelley (2011), CBS News Sunday Morning (1979) and 48 Hours (1988).

He earned a degree in journalism from Bowling Green State University where he graduated in 1985.

Shortly after graduation, he served as a trainee and general reporter for WTOL in Toledo, Ohio. From 1987 to 1991, he worked as a reporter for KSTP in Minneapolis, holding the position at WABC-TV in New York from 1991-94.

Moving to a different employer, from 1994-1998, he worked as a Selected Journalist for KCBS-TV in Los Angeles, hosting a section called “The Stevening News”. He also served as a correspondent for two CBS news magazines, Coast to Coast (1996- 1997) and Public Eye with Bryant Gumbel (1997-1998)

In 1998, Hartmann became a full-time correspondent for CBS News, serving as 60 Minutes II Essayist from 2002 until the show was canceled in September 2005.

Stephanos is happily married to him woman Andrea Hartmann living together in Catskill, New York. The couple is blessed with three children with their primary being autistic.

Steve’s father is George Hartman, while his mother remains unknown. We do not know of any personal information about him other than US citizenship. However, we will let you know as soon as we know more. You can help us enrich our content by posting your comments in our comments box.

In his journalistic career, Steve has won many awards. He first received the Alfred DuPont-Columbia University Award Journalism Scholl in 2002. This was an award in relation to the “Everyone Have a Story” series. He later received an Emmy Award for Teaching and four RTNDA / Edward R. Nurrow Awards, including three consecutive Best Three Quotes.