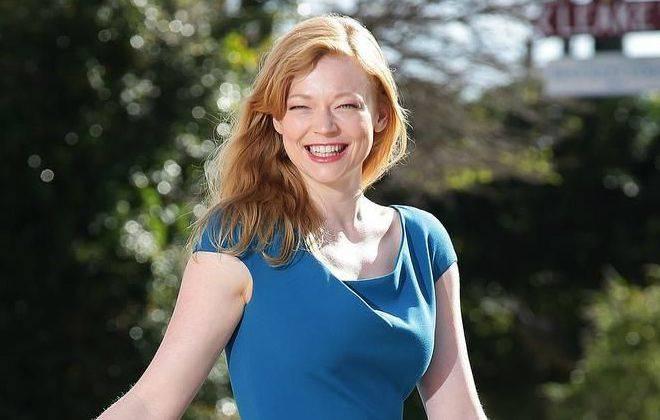 Sarah Snook is an Australian actress known for her roles as Andrea "Andy" Cunningham, Steve Jobs, Jane in Predestination and Gertrude 'Trudy' Pratt in The Dressmaker. These last two films have earned him several awards and nominations. In 2018, she began playing Siobhan "Shiv" Roy in the drama series HBO Succession.

Later, she was admitted to the National Theater Institute of Sydney, where she obtained an Acting Bachelors Degree in 2008.

She is currently in a relationship with Angus McDonald.

Sarah made her first television appearance as Sophie in an episode of the All Saints Australian Medical Drama Series in 2009.

Best known for his roles in such films as Predestination, The Dressmaker and Steve Jobs.

It has an estimated net worth of $ 1 million, according to media reports.

Sarah is not on social media.

She was raised in Adelaide, South Australia.

She developed an interest in acting from an early age and was offered a scholarship to study theater at Scotch College in Adelaide.

She worked as a fairy at children's parties and even in some hotels before entering mainstream cinema.

She played Hilde in the production of The Master Builder, Old Vic Theater, opposite the legend of the Ralph Fiennes Theater.