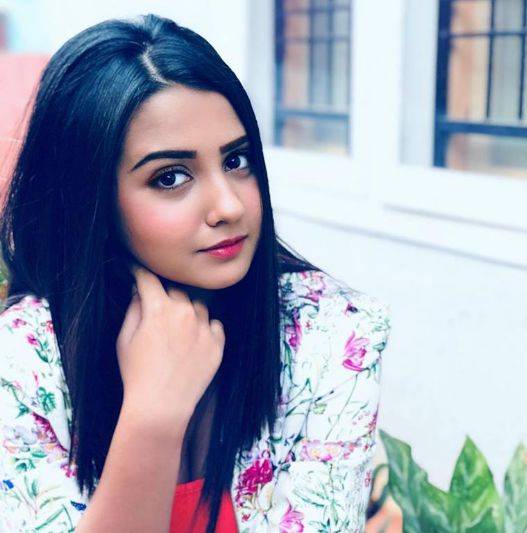 She mostly works in Hindi TV serials and Bollywood industry. She was born on 20 September 2002 in Allahabad, Uttar Pradesh, India. Roshni made her on-screen debut with TV serial Main Lakshmi Tere Aangan Ki.

Roshni Walia has done some more TV serials as well such as Khauff Begins… Ringa Ringa Roses, Bharat Ka Veer Putra – Maharana Pratap, Yeh Vaada Raha and so on. Beside this she has appeared in a number of Bollywood movies namely My Friend Ganesha 4, Machhli Jal Ki Rani Hai and Firangi.

Roshni Walia was born in  Allahabad, Uttar Pradesh, India but is currently living in Mumbai. Her mother is Sweety Walia. She has a sister, Noor Walia, who is older to her. Roshni began her career with television commercials after which she got selected for TV serials. She won Lions Gold Awards for Favorite Child Artist — Female for serial Maharana Pratap.