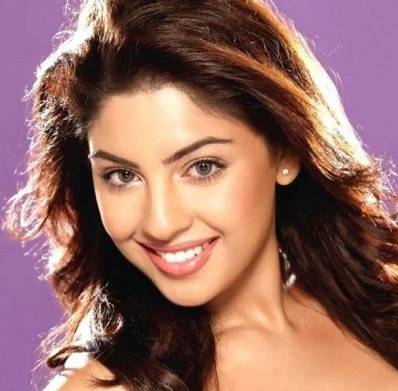 She is a very famous Indian actress and model, who works in Tamil, Telugu and Bengali films. She debuts in Telugu Movie Leader (2010) as Archana. Her first Tamil film, Mayakkam Enna (2011), was a huge commercial success and received four awards for Best Actress.

Her second film, Tamil Movie Osthe, is also on the market and she is the recipient of the Southspin Fashion Awards – Stylish Diva Award. Richa Gangopadhyay Last seen in 2013, Telugu Movie Bhai as Radhika. She has worked with popular actors Venkatesh, Prabhas, Ravi Teja, Dhanush, Nagarjuna and Prosenjit Chatterjee.

The facts about Richa Gangopadhyay