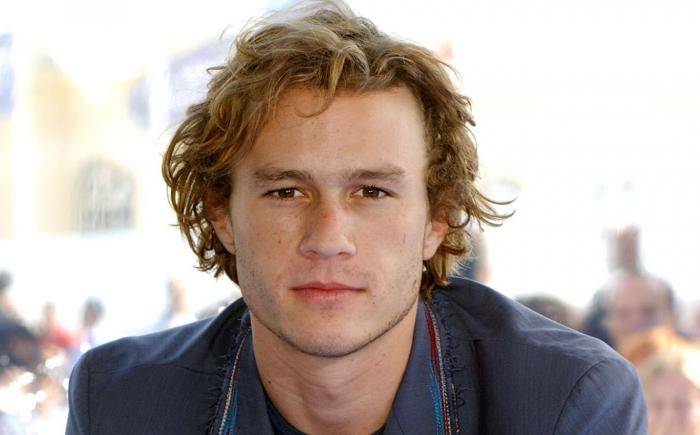 Heath Ledger was an Australian actor and director of video music. His work included nineteen films, including 10 things I hate about you, The Patriot, The Lords of Dogtown, The Tale of a Knight, Monster Ball, Brokeback Mountain, The Brothers Grimm, Casanova, The Black Knight and the Imaginarium of Dr. Parnassus, the latter two being posthumous rejections. He also produced and directed music videos and aspired to become a director. His role as a Joker in The Dark Knight immortalized Ledger, gaining praise and staggering popularity from fans and critics alike. Ledger also received many posthumous accolades for his performance in The Dark Knight, including the Oscar for Best Supporting Actor, an International Award for Best Actor at the 2008 Australian Film Institute Awards, the award from the Los Angeles Film Critics Association in 2008, the 2009 Golden Globe Award for Best Supporting Actor and the 2009 BAFTA Award for Best Supporting Actor.

On January 22, 2008, he was found dead in his apartment in Manhattan's SoHo neighborhood in New York, United States. He died as a result of a cardiac arrest caused by an accidental overdose of prescription drugs including painkillers, sleeping pills and anti-anxiety drugs. Her body was discovered by the housekeeper and massage therapist in her bedroom.

He was of English, Scottish, Irish and Welsh origin.

Heath Ledger attended Mary's Mount Primary School in Gooseberry Hill and later Guildford High School in Guildford, Perth, where he made his first acting experiences, playing in a school production like Peter Pan at the age of 13. 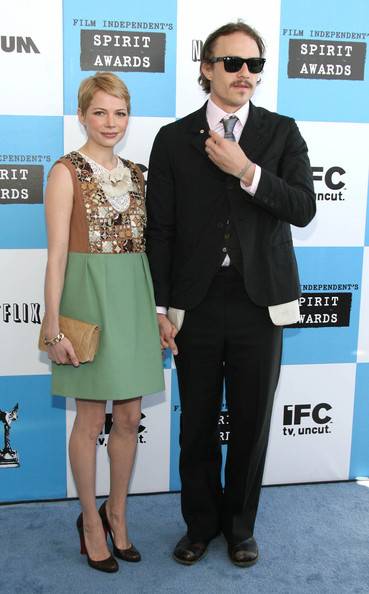 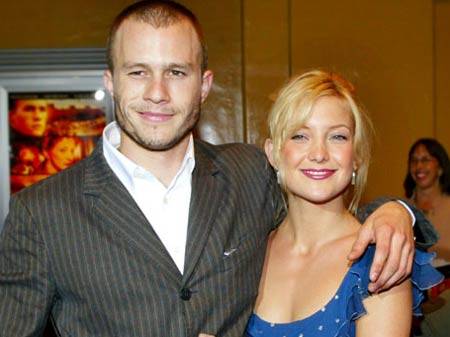 The role that made Ledger immortal was his depiction of the Joker in The Dark Knight of 2008. The film then became a world-class actor and this actor was even honored with the prestigious Oscar. 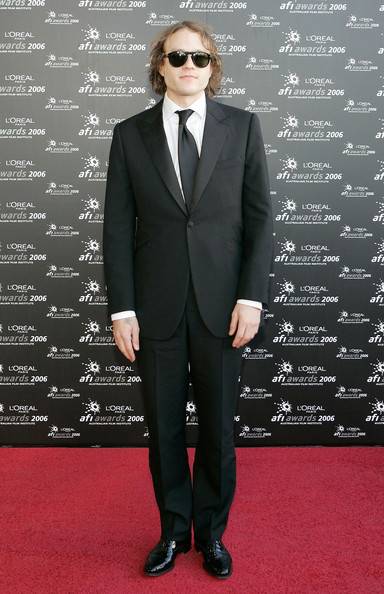 In 1993, he made his first appearance in a television series in the humorous series Ship to Shore as a cyclist.

He had not endorsed any brand in his lifetime.

Heath Ledger estimated the net worth of $ 16 million dollars from 2019.

Heath Ledger was not on social media.