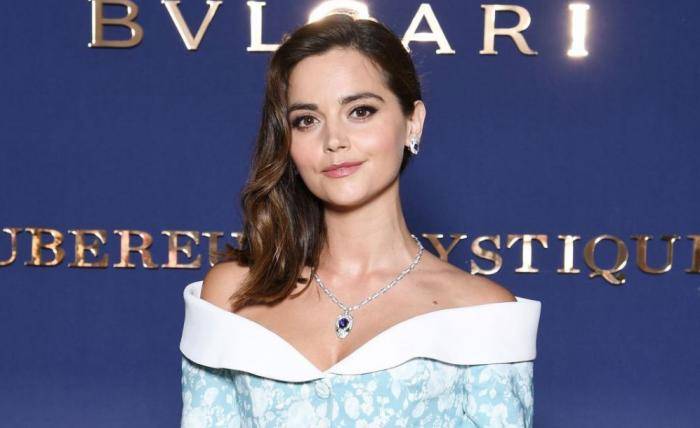 Jenna Coleman is an English actress. She is known for her roles as Jasmine Thomas in the Emmerdale drama of ITV, Clara Oswald in the Doctor Who series, Queen Victoria in the drama ITV Victoria and Joanna Lindsay in the BBC series The Cry. She received praise from critics for her performance and was nominated for the most popular newcomer award in 2006 on national television. In 2018, she starred in the BBC series The Cry as Joanna Lindsay.

Jenna Coleman was born on April 27, 1986 in Blackpool, Lancashire, UK.

She is of Scottish-English descent.

Jenna has completed her schooling Arnold School, England where she was the leading girl. During her school days, she joined the In your space theater company to nurture his acting skills. 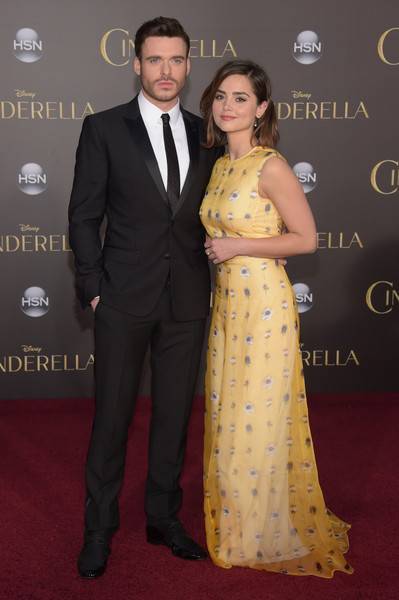 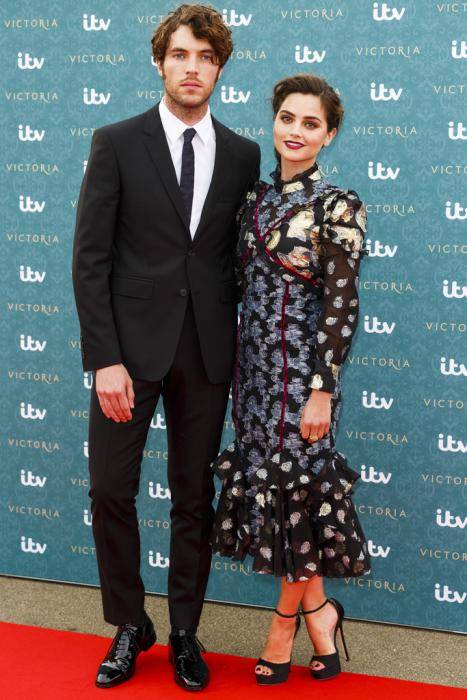 Her versatile roles in many TV shows such as Jasmine Thomas in Emmerdale (2005-2009) and Queen Victoria in Victoria. 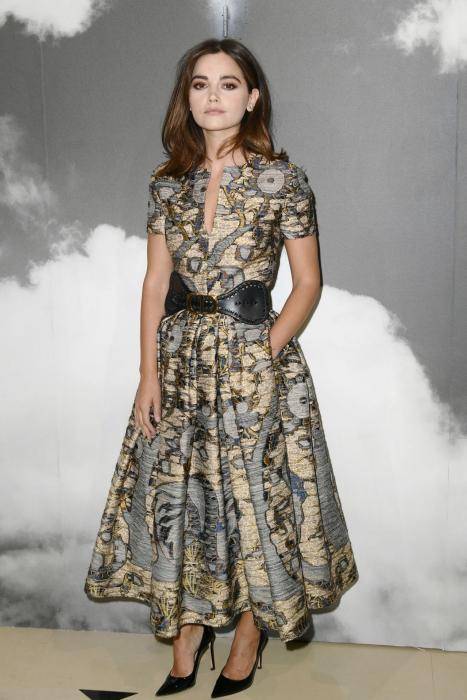 In 2011, she made her film debut as an actress in the action, adventure and science fiction film Captain America: The First Avenger. 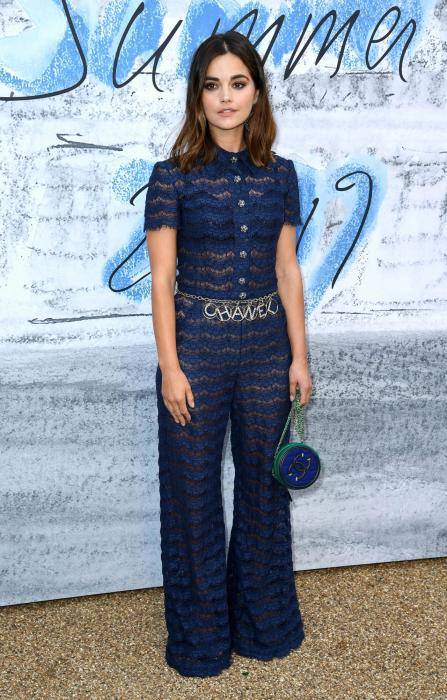 In 2005, she made her first appearance in a romantic drama series called Emmerdale as Jasmine Thomas.

Jenna Coleman has an estimated net worth to $ 5 million dollars from 2019.