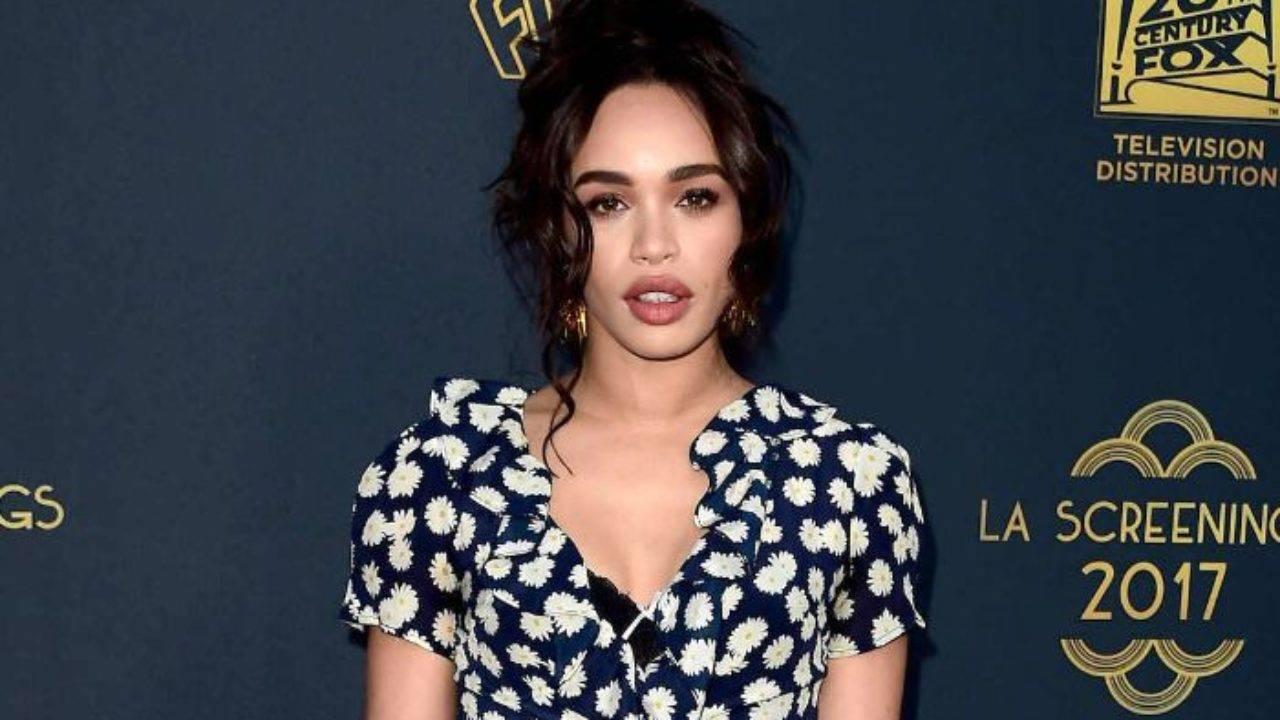 Cleopatra Coleman is an Australian actress known for her work on television shows such as Silversun, Neighbors and The Last Man on Earth. She can be seen in Jim Mickle's political thriller, In the Shadow of the Moon.

She is of Scottish and Jamaican descent.

Coleman made his debut with the movie "Step Up Revolution" in 2012 as DJ Penelope. In 2016, she appeared in the original Netflix movie, "Take the 10" for her role as Sahara.

Coleman made her debut in the Australian science fiction soap opera Silversun, where she performed as Zandie Brokow. Produced by ABC, she appeared in all 40 episodes of the series in 2004.

His portrait of DJ Penelope in Accelerate the revolution (also known as Step Up 4: Miami Heat) and Erica on the American series The Last Man on Earth.

She was raised in an alternative community in Byron Bay, New South Wales.

Inspired by her mother, she learned ballet at a very young age and participated in several dance competitions. She reached the final of the National Dance Championships, but she could not win.

At age 14, she moved to Melbourne with her family, where her modeling career began, and a few months after she arrived, she won one of the lead roles in the Silversun science fiction children's television series.

At 18, she had the privilege of playing with the esteemed Red Stitch Theater Company in their first Australian premiere of a controversial British play, Simon Stephen's Motortown, which earned her very positive reviews.

In addition to her acting career, she has played in music videos such as "You Never Never Love Again" by Nervo, "Change Your Life" by Far East Movement and "Runaway (U & I)" by Galantis.