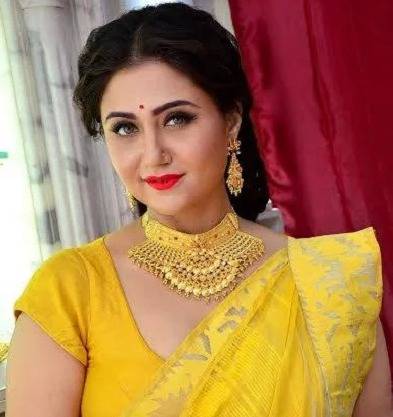 She made her debut in the Bengali film Hemanter Pakhi in 2001 as a supporting role and her lead role as the first Mastan film in 2004. Swastika Mukherjee last seen in 2015, Bengali Film Saheb Bibi Golaam. Swastika Mukherjee is also a very popular name in the Indian television industry. She was made her soap opera Debut TV series Devdasi. Swastika Mukherjee married to Pramit Sen in 1998; divorced in 2007.