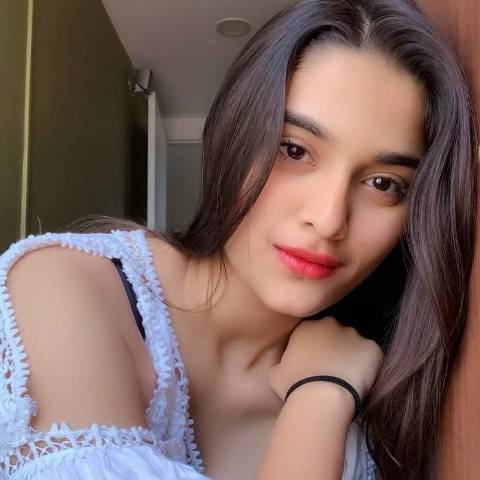 Saiee Manjrekar is an emerging Indian actress. She is the daughter of Marathi actor and director, Mahesh Manjrekar.

She was prone to theater and dance from an early age and wanted to make a career there. She studied at the Dhirubhai Ambani International School in Mumbai.

Saiee began her career as an assistant director with the film Viruddh. In 2019, she debuted in Bollywood with the drama “Dabangg 3.” She plays the role of Chulbul Pandey’s (Salman Khan) love in the movie.

Saiee Manjrekar belongs to a Hindu family. His father, Mahesh Manjrekar, is a Marathi actor, director and producer. His mother, Medha Manjrekar is a film producer. She has two half-sisters, Ashwami Manjrekar and Gauri Ingawale. She also has a half-brother, Satya Manjrekar.