The Academy Awards announced the list of nominees yesterday and everyone is crazy about it. I have not yet met anyone who is completely happy with the list, although I am not quite looking for it. But if you stick to the stuff on my timeline and are offline, everyone moans. We do it every year. The Oscars release their nominees and we cry badly. The awards are given and we cry more. It is part of the ritual of one of the most glamorous awards in the world. Every year we're right most of the time, some of us – the Oscar is shit.

Here are five people who insulted them, which confirms everything we know.

After seeing the "Irishman" I sat on the computer and heard "In The Still of the Night". My hand supported my head as I thought about life, death, and old age. The film moved me a lot and Robert De Niro's role is closely related to the size of the film. He was confident, he was assignable, he was faithful to his deeds. He gave an A performance.

But Hollywood is full of masters and it is impossible to be nominated. Here we look at the effect of the films. The Irishman is one of the best films made in 2009. Not top 10 good, rather top 3. A great movie is not always the result of a great main presentation. But “The Irishman” is the result of great acting and it's hard to imagine the power of “The Irishman” without the Irish in Robert De Niro. It was hot.

I think it was in Varierty.com that I read that Al Pacino and Joe Pesci could work against De Niro so well. I thought it was a possibility, but I didn't think Oscar would sacrifice the Irish himself in any other way to balance her list. Robert De Niro was sacrificed and what might turn out to be his best last performance is not appreciated on the biggest stage. It hurts. The fact that both Golden Globe and Screen Actors Guild didn't nominate them makes it no less painful.

Taika Waititi for the best director

Scarlett Johansson was rightly nominated as a supporting actress for her great role in "Jojo Rabbits". She was the only one to receive an award for acting in "Jojo Rabbit". I'm not particularly surprised since Oscar doesn't usually want to nominate child actors. This is the only explanation (not good enough) why Roman Griffin Davis, Thomasin McKensie and Archie Yates have been overlooked. I am not so surprised. However, I'm a little surprised that Sam Rockwell didn't get a nomination – as Captain Klen he was funny, he was sincere, he was human. It's something the character should be proud of if you let Elsa Korr and then Jojo out of their shackles in terrible moments, and many will remember Rockwell. He was ignored.

But why should you ignore Taika Waititi? He made a great movie and his name should be up there. Nine films have been named Best Picture Nominees and there are only five slot machines for directors. If you look at the list of directors, it is difficult to remove someone who comes in to Waititi. Sam Mendes made "1917" to make it untouchable. Quentin Tarantino is about to step down and has never taken the awards home, despite being one of the best directors in the past decade and a half. I understand the recording of "Parasite" director Bong Joon Ho and Martin Scorsese for "The Irishman". Todd Philip, who made a wonderful mess in "Joker", should stay, but if I have to, I'll remove it and replace it with Waititi. Or I just choose Waititi first and let the academy guys choose the other four.

Taika Waititi gathered a group of child actors who impressed us, none of whom Oscar had chosen to honor. Why not honor the man who brought them together and led them? Ignoring Waititi is painful.

Immediately after the nominees were published, #OscarSoWhite was one of the subordinate trend topics. During the Golden Globe, host Ricky Gervais touched on the lack of diversity by joking that the recent Hollywood deaths weren't diverse enough. Only white people seem to be dying. Only white people seem to be nominated for an Oscar. This is not necessarily due to racism, but mainly due to the lack of opportunities for the colored in the industry. Oscar tries to represent the best in a given year – these are mostly the best because the film industry is so white. There is nothing wrong with using the buzz of the Oscars to create more opportunities for color performers. The requirement that color entertainers receive awards / nominations based on the color of their skin is a policy of compensation, not merit. It hides the truth of a strong white industry with a diverse price range.

We will resist the temptation to write this section about races. Those who are annoyed with Oscar are so white that they mostly point to "Hustlers" and "The Farewell" to express their point of view. I wrote that I expected Jennifer Lopez to be nominated for the supporting actress, mainly because of the enthusiasm that her performance generated for the level of performance itself. I told her not to expect her to win, and she wasn't even nominated. I am not suprised. "The Farewell" was good and I expected Akwafina to be nominated at least. It was a 50:50 thing because frankly, her character didn't blow me away.

Lupita Nyong’o should have been nominated for "Us". Horror may not be your thing, but there is no denying that Jordan Peele's creation was Lite and Lupita was killed. Lupita is not part of the nomination. And it mainly hurts because Nyong ' o played in front of different characters. She portrayed the characters of Adelaide and her evil doppelganger Red. Dr. Jekyll and Mr. Hyde wanted to run away for their money, but who would have thought it would come from a woman in color?

And it's easy to say who Nyong’o can replace. Charlize Theron shouldn't be here. I understand 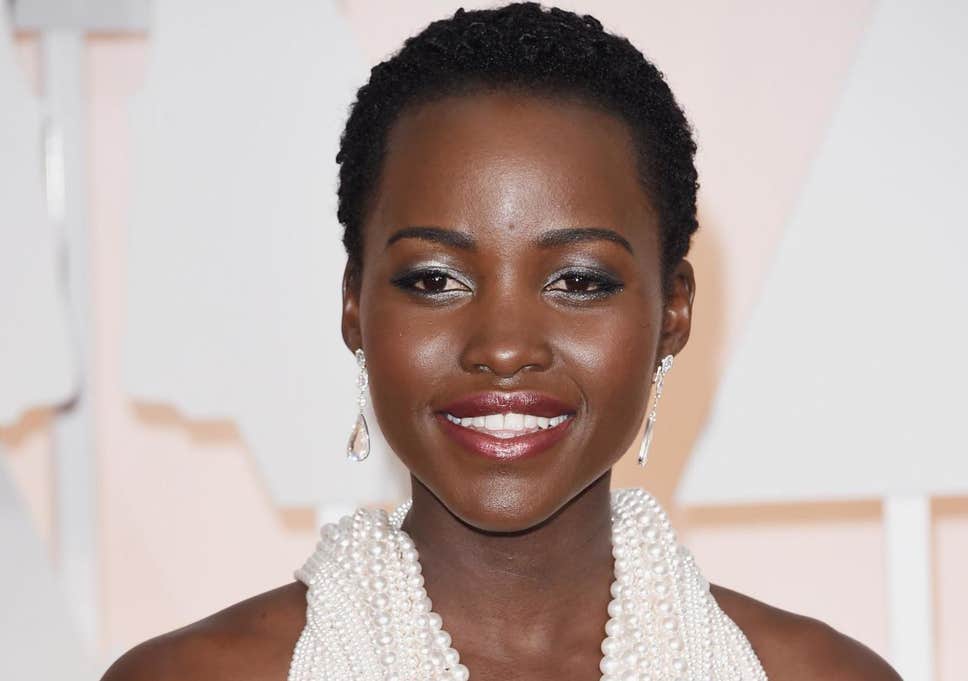 that the Academy Awards want to make a strong statement against sexual harassment at the highest level with "Bombshell". In that case, they should have nominated it for the best picture. Theron took Lupita's place. That's not to say that Theron shouldn't be nominated for anything – she should have been nominated for the lead in a documentary because that's what "Bombshell" is.

2019 was the best year for Hollywood. Women have made so many films in the world more than ever before. And some of the best films have women behind them, including "Little Women" by Greta Gerwig, "Hustlers" by Lorene Scafaria, "Booksmart" by Olivia Wilde and "Queen and Slim" by Melina Matsoukas were really good. Many expected at least one of these women to be nominated. None are. That doesn't disappoint me too much, especially because, according to Refinery29, despite the increase in female directors, only 10% of the top 100 films of 2019 were shot. One in nine. She didn't do the best director’s cut with only five slots. It seems like a fair game, but it doesn't feel right.

We cannot let this go. The biggest surprise of this year's nomination is the Korean film "Parasite". It received nominations for Best Film, Best Director, Best International Feature Film, Original Screenplay, Film Editing and Production Design. It has been raining in Korea since yesterday. But even the victories for "Parasite" are not enough to suppress the feeling of disappointment among many, as there have been great achievements by people with color. We have already mentioned Lupita.

Eddie Murphy in Dolemite Is My Name, Jamie Foxx in "Just Mercy", Beyonce in "The Lion King", Zhao Shuzhen and Awkwafina in "The Farewell", Jennifer Lopez in "Just Mercy" "Hustlers" are at the top in Hollywood the list of disturbed colored people.

How didn't “Frozen II” cut the best feature in the animated category? HOW?!

Image sources: The Independent and