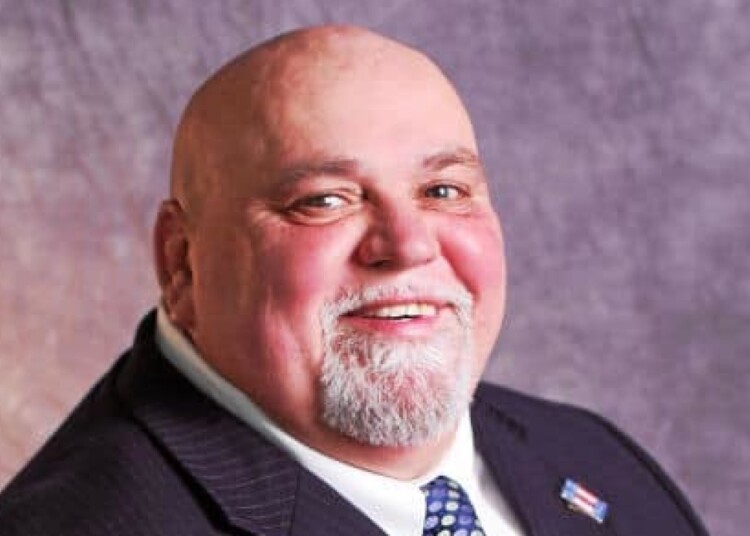 That’s what you need to know about the late Joe Peterson, former mayor of Wyandott. Before being elected mayor, Peterson was a police officer.

Joe Peterson died on May 17, 2020, the city announced in a Facebook post on Sunday morning. The Facebook post read: “Wyandotte City deeply regrets the announcement of the death of our Mayor, Joe Peterson. Mayor Peterson served the city for many years and his love for Waddott was undeniable. Our sympathies and prayers are with Janice’s wife, his sons, his grandchildren, his family, many of his friends, and the people he loved. Any further details will be announced later. “

Many sent their condolences to their family and friends. Wayne County Executive Warren Evans wrote on Twitter that he was saddened to learn of Peterson’s death. “Joe was a dedicated civil servant, a veteran law enforcement officer and a good friend,” Evans wrote.

Peterson married his wife Yannis and the couple was blessed with sons and grandchildren. More details about his marriage are not known. This information will be updated as soon as it is available.

Joseph Peterson was a retired police officer. He won his third term, leading the Downriver community, winning 3,133 votes or more than 79% of the vote. His challenger, Sheri Sutherby-Fricke, is a Realtor who has served three terms on the council. He received 808 votes.