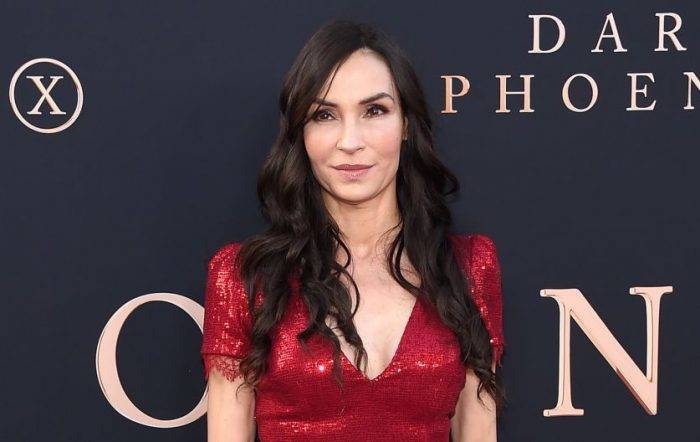 Famke Janssen is an actress, director, scriptwriter and former Dutch model. She played Xenia Onatopp in GoldenEye, Jean Gray / Phoenix in the X-Men series, Ava Moore in Nip / Tuck and Lenore Mills in the Taken trilogy. In 2008, she was appointed Goodwill Ambassador for Integrity by the United Nations. She made her directorial debut with Bringing Up Bobby in 2011. She is also known for her role in Netflix's original series, Hemlock Grove, and for her role in ABC's How to Get Away with Murder. Janssen played in the NBC 2017 crime thriller The Blacklist: Redemption.

Famke Janssen was born on November 5, 1965 in Amstelveen, the Netherlands.

She is currently 53 years old.

After completing his first studies, Famke joined the University of Amsterdam where she studied economics for a year. Later in the 1990s, she attended Columbia University and studied creative writing and literature. Well, she graduated in 1992 with a Bachelor of Arts degree. 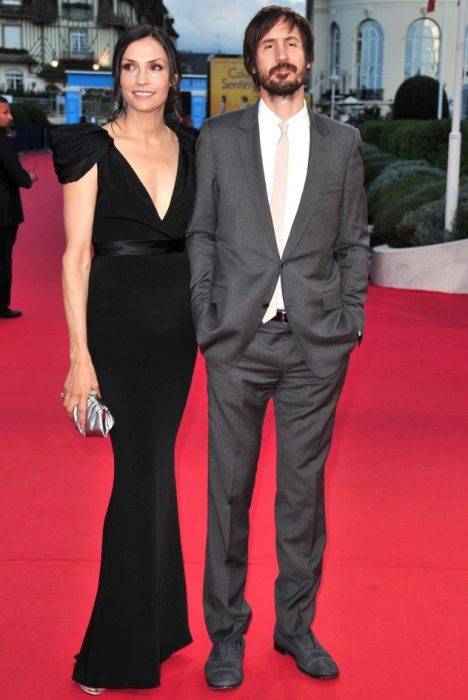 Playing Xenia Onatopp in the movie GoldenEye (1995) and Jean Gray in the X-Men series.

Janssen appeared in the crime drama film Fathers & Sons in 1992 for his role as Kyle Christian. 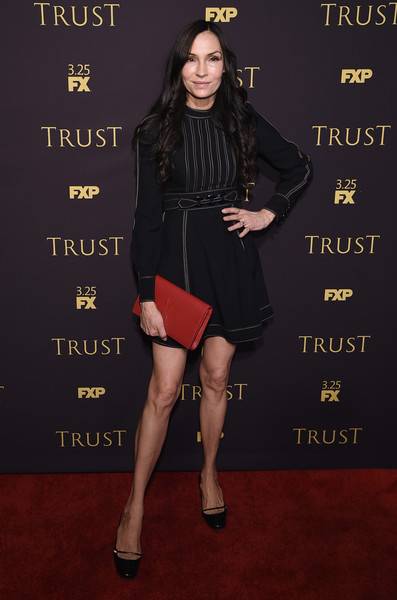 In 1992, Famke played Kamala in the science fiction series Star Trek: The Next Generation in an episode called The Perfect Mate.

Famke appeared in PETA's ad titled Be an Angel for the Animals. She also appeared in commercials on L'Oreal, Heineken, Exclamation mark! perfume, an announcement of asthma and others. She has already advertised Fight AIDS PSA.

Famke Janssen has a net worth estimated at $ 20 million dollars from 2019.