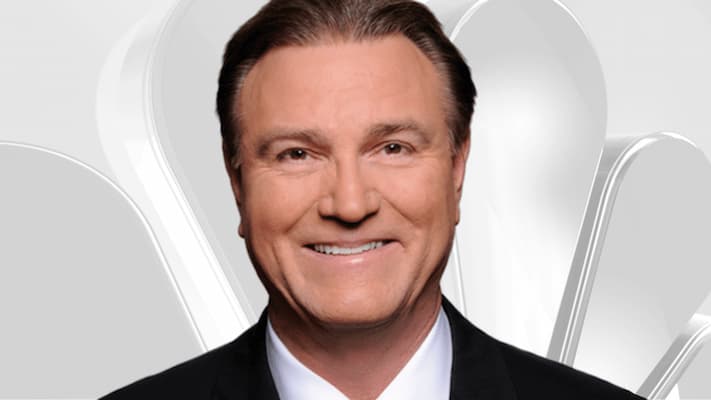 Brant Miller is an American meteorologist who currently works as the chief meteorologist for WMAQ-TV in Chicago which is a television station owned by NBC. On WMAQ-TV he is the meteorologist on NBC 5 News at 5, 6 and 10 p.m. In addition, he joined the station in 1991.

In particular, he began his career as a meteorologist at FOX32 in 1989. As a private pilot, he has integrated his know-how into aviation and meteorological studies at Mississippi State University and Portland State University. Miller has received the Approval Seal of the American Meteorological Society and the Advanced Certified Transmission Meteorologist. In addition, it holds the Seal of Approval of the National Weather Association for its television and radio forecasts.

In addition to the weather show on TV, he has been entertaining radio audiences for more than 25 years. He was a DJ on WLS-AM / WLS-FM for over a decade before moving to full-time television. Even before WLS, it was heard on KINS, KIMN, KLIF and WPGC.

During his career, he has received many awards and nominations. He is the recipient of the Illinois Broadcasting Association’s First Place Silver Dome Awards for Best Weather Television. Miller also won the Chicago Emmy Award for a weather special: “The StormTrackers.”

How old is Miller? Miller is 71 years old from 2021. Born on February 8, 1950, in Portland, Oregon, United States. In addition, it celebrates its birthday on February 8 each year.

The height of Brad Miller

Miller stands at average height and is from medium weight. Standing in one height of 5 feet 7 inches.

Miller was born and raised by supportive parents in Portland, Oregon. He also grew up next to caring siblings. However, he preferred not to share information about his family.

Miller is happily married to his beloved wife, Lisa Miller. They are blessed with two sons. However, detailed information about their two sons has not been shared.

Miller has an estimated net value between $ 1 million- $ 5 Million. In addition, his income is attributed to his career as a journalist.