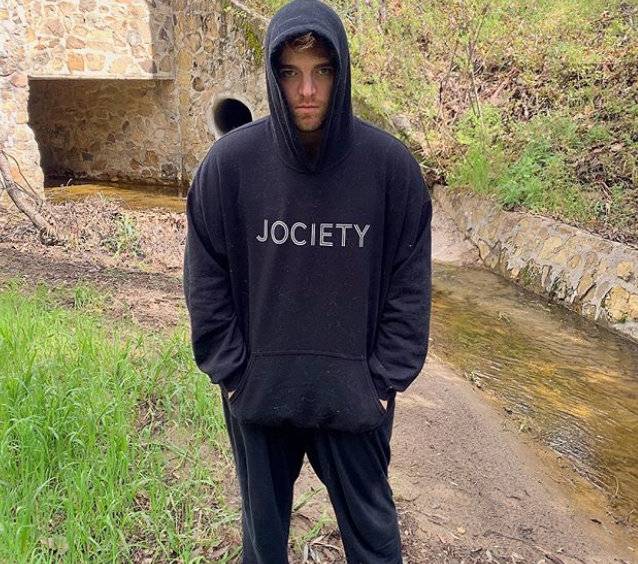 Shane Lee Yaw, popularly known as Shane dawson is an American YouTuber, writer, comedian, actor, director, musician and media personality. He is best known for his YouTube channel, Shane, which has already obtained more than 22 million subscribers in July 2019. He publishes vlogs, docu-series, conspiracy theories and many more in his channel. It has more than 10.8 million followers on its Instagram.

Why is Shane Dawson famous?

Where was Shane Dawson born?

Shane Dawson was born on July 19, 1988. His birth name is Shane Lee Yaw. His place of birth is in Long Beach, California, in the United States. He has the American nationality. He was born to a father, Kyle Yaw Jr., and a mother Teresa Yaw. His zodiac sign is cancer. He has 2 older brothers, Jacob Yaw, and Jerid Yaw. He grew up in Long Beach, California. He was mentally and physically abused by his alcoholic father. His father later abandoned the family. He reconciled with his father during the years 2010. 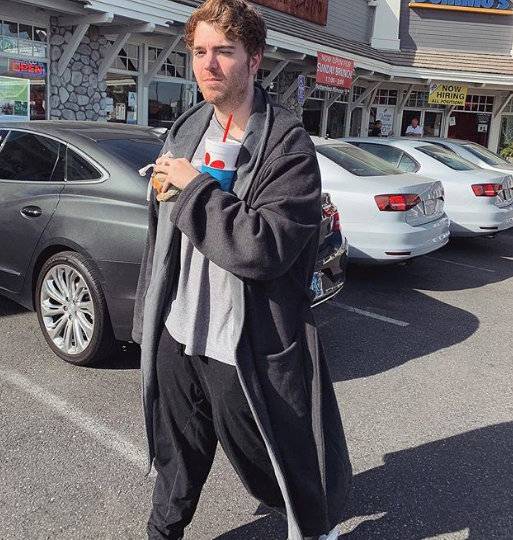 He started his YouTube channel, "Shane Dawson TV" in March 2008. He started making videos and published them on his channel. Its channel has harvested more than 8.4 million subscribers.

At the same time, he was working on Jenny Craig along with his mother and brother. After uploading a video of himself dancing in the building where he worked, he was fired in August 2008. His mother, brother and about 6 co-workers who appeared in the video were also dismissed from the company.

He started his second channel, "Shane Dawson TV 2" in April 2009. The channel changed its name to Human Emoji.

His channel, "Human Emoji" has been inactive since 2012. The channel has more than 2.2 million subscribers. 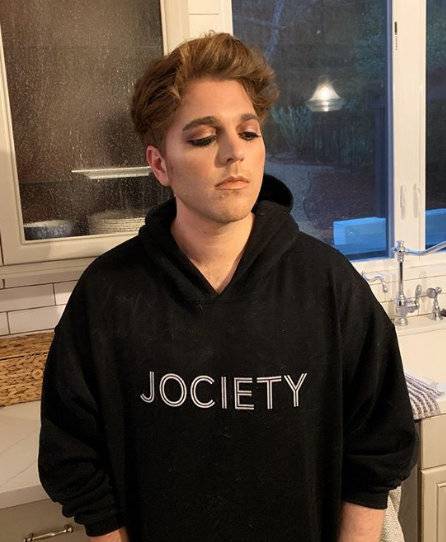 He started posting vlogs on his third YouTube channel, "Shane." The channel was created in 2005 and Dawson started using this channel in 2010.

As of July 2019, its channel has already obtained more than 22 million subscribers.

He began his conspiracy program, a series of videos on YouTube in 2015. He discussed a variety of conspiracy theories about the program.

He released his first documentary series on YouTube in late 2017. He reconciled with his abusive father in the series.

He has also released docu-series about Jake Paul, Jeffree Star, Eugenia Cooney and TanaCon among others. 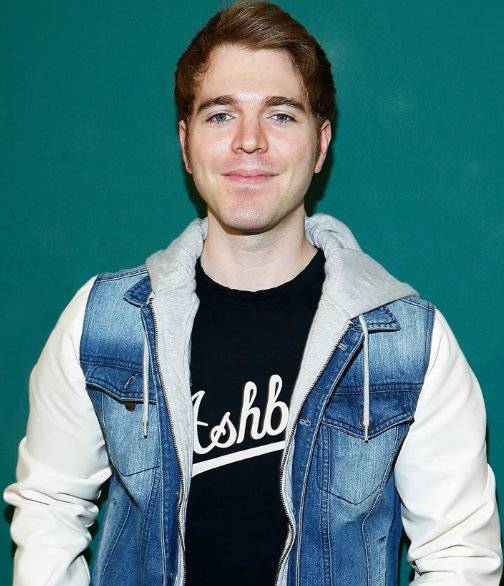 He announced in 2010 that he was in the making of a 30-minute pilot, SD High. The pilot would be launched in September 2010 on its main YouTube channel. However, it appeared in a documentary series of 10 episodes, The Chair.

He released his first and only feature film, Not Cool in 2014. The film was part of an original Starz series, The Chair. Dawson and Martemucci received the same script and everyone must make their own movie. Although the producer, Zachary Quinto called Dawson's film "deeply offensive" and "tasteless," Dawson won the competition and won a $ 250,000 prize.

He also participated in the 2012 psychological slasher horror movie, Smiley.

He has also appeared in short films, Friends 4 Ever, How Shananay Stole Christmas, It Gets Worse: Short Film. 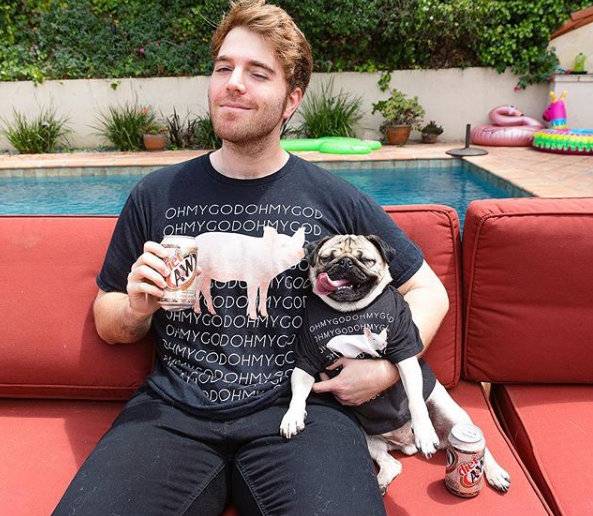 He also followed a musical career.

He released several songs, including his first single "Superluv!".

He has made parodies of several singers. 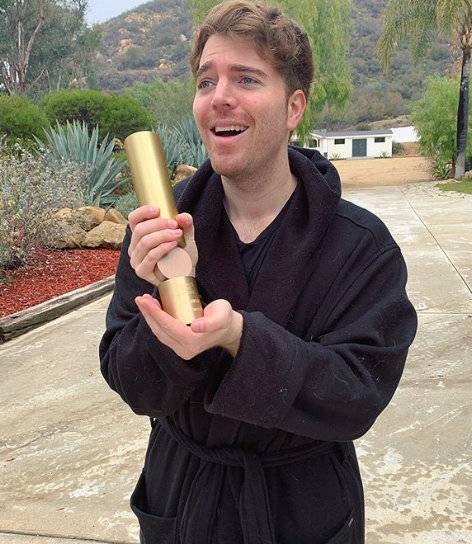 He started his podcast, Shane and Friends in 2013. Howard Stern inspired him to launch his podcast. He began his talk show to talk about him working at a weight loss center.

He released his first memory, I Hate Myselfie in March 2015.

He launched his second book, It gets worse: a collection of essays in July 2016.

His two books were named in the New York Times bestseller list.

Three Premios Streamy 2018: creator of the year, documentary and edition. 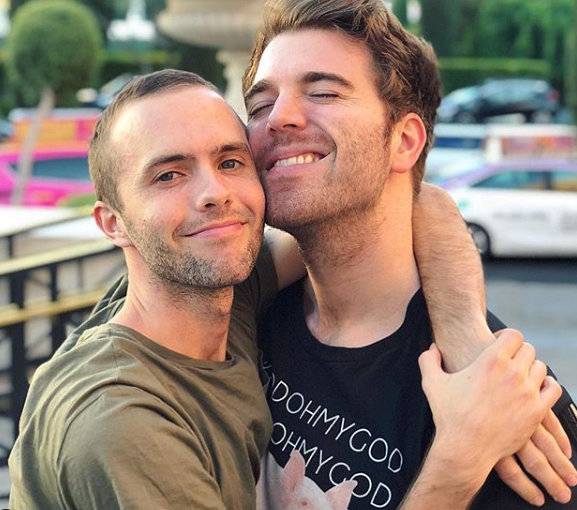 Who is Shane Dawson married to?

Shane Dawson is not married but committed. You are engaged with YouTuber Ryland Adams. The couple got engaged in March of 2016. Before, they left with YouTuber Lisa Schwartz. They left for about 4 years and split up in 2015. After their split with Schwartz, they came out as bisexual in their video in July 2015.

He has two dogs, Uno, and Honey, and a cat, Cheeto. Live with her fiancé in Calabasas, California.

What are Shane Dawson's body measurements?

What is the net worth of Shane Dawson?

Shane Dawson wins mainly as YouTuber. It is one of the popular YouTuber, having obtained more than 22 million subscribers in its channel. He has also starred in commercials for Taco Bell and McDonald's, among others. Your net worth is estimated at $ 12 million.