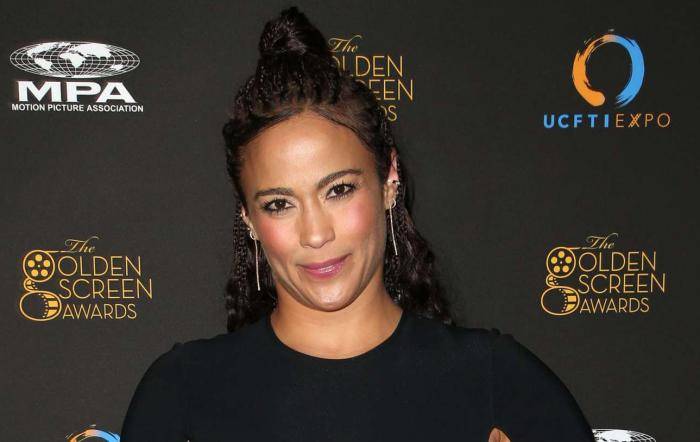 Paula Patton is an American actress. Patton made his film debut in Hitch comedy in 2005 and starred in Déjà Vu, Precious, Mission: Impossible-Ghost Protocol, 2 Guns, and Warcraft. In January 2017, Patton was chosen to star in the ABC Somewhere Between drama series, which began on July 24 as a mid-season replacement and was canceled after a 10-episode season.

His mother is white and his father is African-American.

Paula is a graduate of Alexander Hamilton High School and then started the university at University of CaliforniaBerkeley transfer to Film School of the University of Southern California after his first year. Shortly after finishing her studies, she won a three-month assignment in documentary making for PBS. 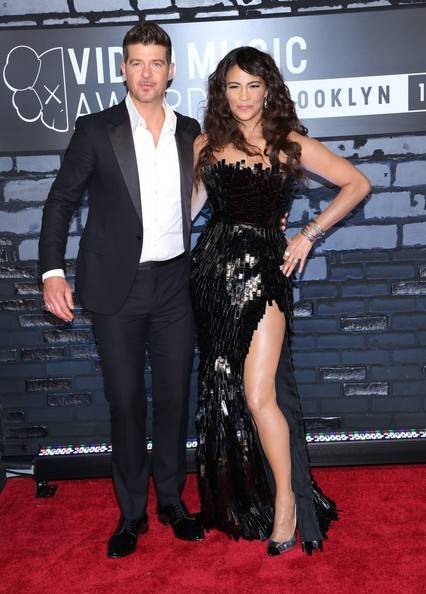 Paula Patton made her film debut in 2005 with a romantic comedy film, Hitch as Mandy. 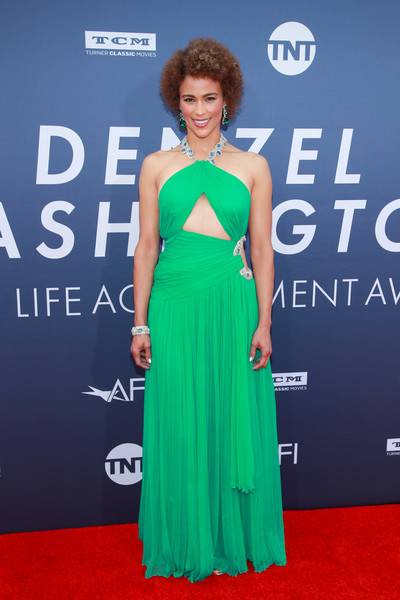 In 2005, Paula made an unsold pilot in the series, Murder Book as Det. Angela Kellogg.

Paula Patton has a net worth estimated at $ 9 million dollars from 2019.