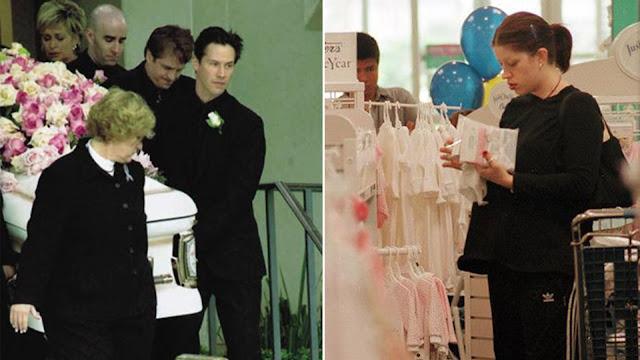 Jennifer Syme, Keanu Reeves’ girlfriend, has died at the age of 29 as a result of a traffic accident. Apparently, the young woman was driving her SUV at 6:30 a.m. in the direction of Los Angeles and collided with three cars that were parked.

According to police sources, Jennifer Syme was not wearing a seat belt and was thrown from the vehicle. Keanu Reeves’ girlfriend died instantly. His body has been identified by his mother. A police officer said Jennifer Syme had been in a minor car accident the previous week.

The cause of the event has not yet been revealed. Police continue to investigate. Apparently, traces of drugs were found inside the car which, had they been ingested by Jennifer, could have been the cause of her accident.

The young woman, who worked in a record company, was undergoing anti-depressive treatment following the loss of the child she was expecting with the actor. KEanu Reeves and Jennifer Syme never recovered from the loss of their baby and after this event the relationship did not go well. One of Keanu’s friends said the Matrix actor is devastated by what happened and that after what happened to his son this new blow “is unfair”.