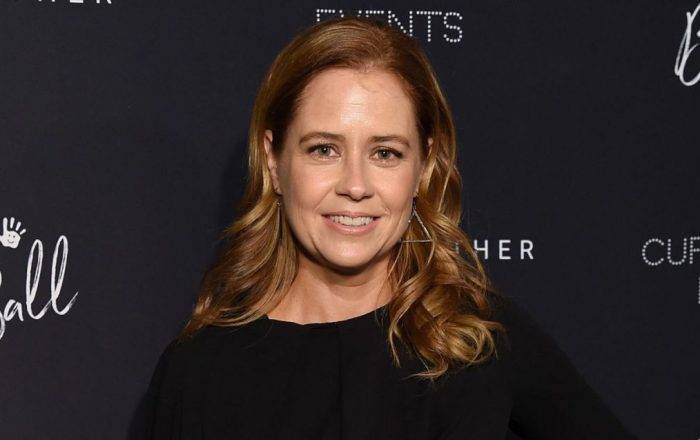 Jenna Fischer is an American actress best known for her portrayal of Pam Beeslyon in the NBC sitcom The Office, for which she was nominated for the Primetime Emmy Award for best actress in a humorous series in 2007 and producer for her last season. Fischer's first book, The Life of the Actor: A Survival Guide with an introduction by Steve Carell, was published in November 2017.

She is of Swiss-German, Scottish-Irish, English and Gypsy ancestry.

Fischer attended Pierremont Elementary School in Manchester, Missouri and Nerinx Hall High School, a private Catholic girls' school in Webster Groves, Missouri. She holds a Bachelor of Arts in Theater and a minor in Journalism from Truman State University, where she originally enrolled as a major in the history of law. 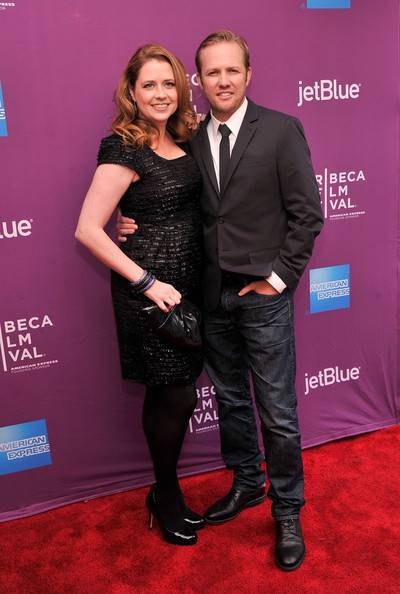 Representing Pam Beesly's character on the NBC sitcom The Office, for which she was nominated for the Primetime Emmy Award for best actress in a comedy series in 2007. 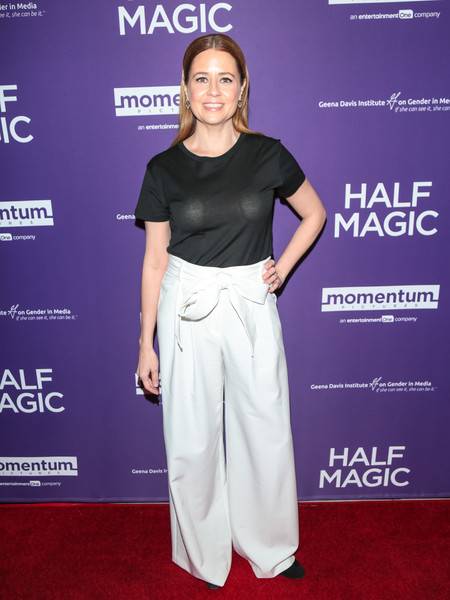 In 2001, Jenna made her television debut in the comedy series Spin City as a waitress.

Jenna has done sponsorship work for the following brands: Puma (2006), Proactiv (2009), Wisconsin Milk Board and Make a Wish.

Jenna Fischer has an estimated net worth to $ 5 million dollars from 2019.