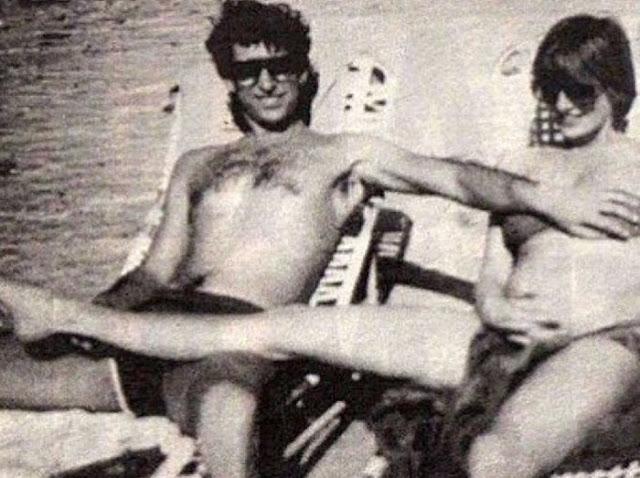 The moment was captured in 1982, shortly before Prince William’s birth, and shows a cheerful People’s Princess. 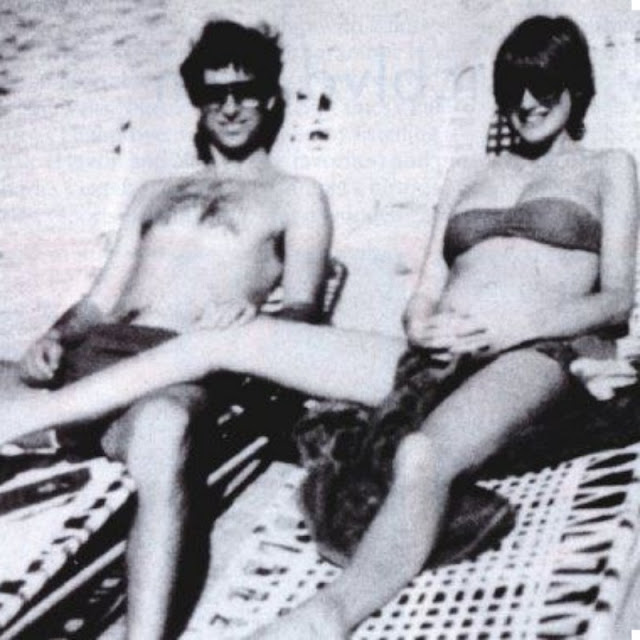 There is an image of Prince Charles and Diana traveling the world, creating a new chapter in the story of a marriage of drama, controversy and infidelity. 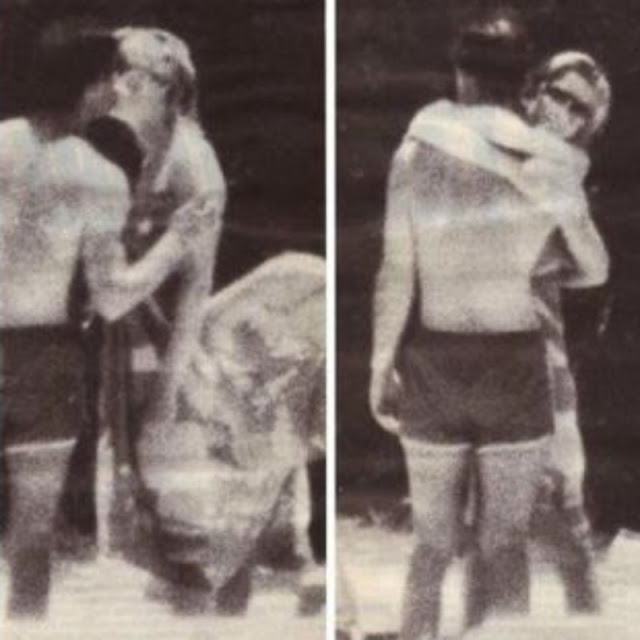 The People’s Princess came to feel happy with her husband and they were even daring, according to the picture. 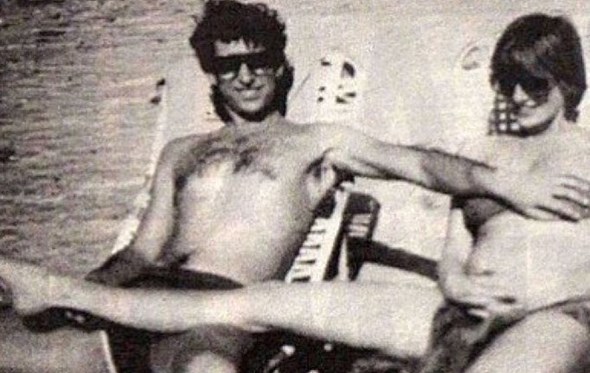 In the photo, recently posted on the ‘English Royals’ page, Diana appears pregnant with Prince William, ‘topless’ in a lounge chair while her husband covers her breasts so as not to appear in the photo.