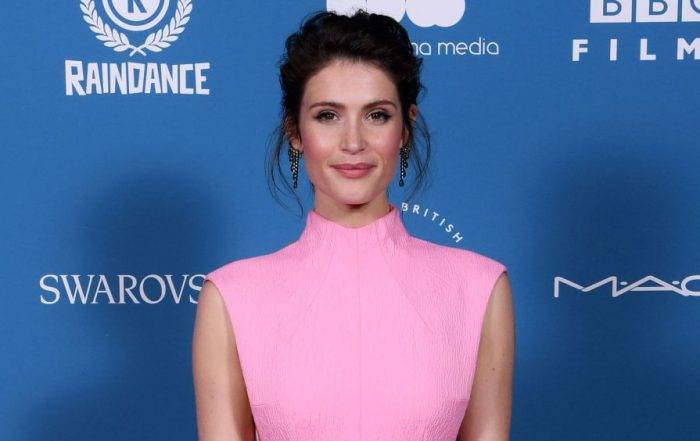 Gemma Arterton is an English actress and producer. Arterton made his film debut in the comical film St Trinian's. His role in the James Bond movie, Quantum of Solace, is Bond Girl Strawberry Fields, which earned him the Empire Award for Best Newcomer. She was the star of the film The Missing Alice Creed. She is known for her roles in the fantasy films Clash of the Titans, Prince of Persia: The Sands of Time, Byzantium and in Gretel's character in Hansel and Gretel: Witch Hunters. In December 2016, she interpreted Joan Shaw's lead role in Joan Shaw's warehouse Donmar Warehouse. She starred in the film Their Best. Since 2016, Arterton has been running his own production company, Rebel Park Productions, dedicated to creating women-led content in front of and behind the camera.

She has German Jewish origins on her mother's side.

Gemma attended Gravesend High School for girls in Kent, England. She left school to go to school Miskin Theater School in Dartford. Arterton graduated from RADA in 2008. She received a full government grant to participate Royal Academy of Dramatic Art. 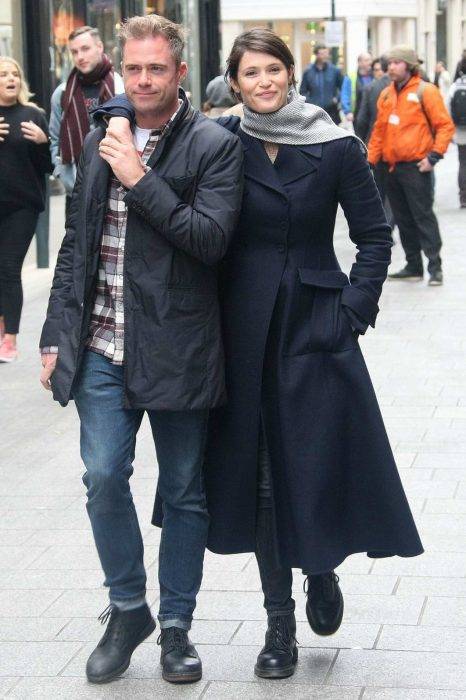 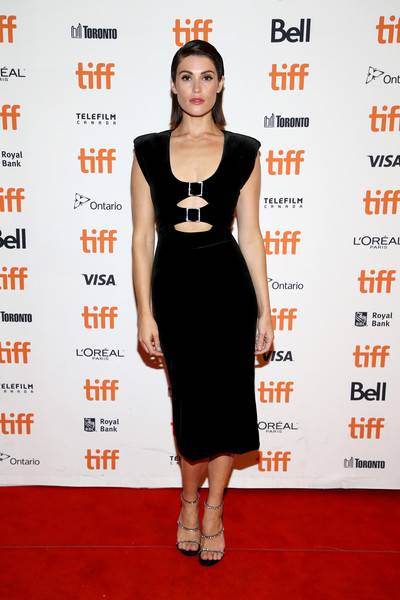 She played the role of Kelly Jones in the 2007 movie St Trinian's. The film is a sixth in the series directed by cartoonist Ronald Searle.

Arterton appeared in a British television series in 4 episodes Lost in Austen in 2008 for her role as Elizabeth Bennet. Gemma had appeared in only 2 episodes out of a total of 4.

Gemma Arterton has an estimated net worth to $ 13 million dollars from 2019.