DJ WilSAF was one of Sierra Leone’s most popular radio presenters and DJs. Worked 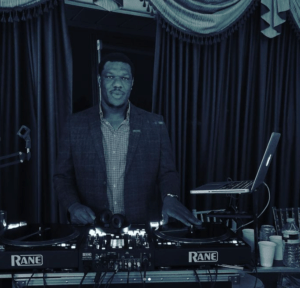 DJ WilSAF has been active in the music industry since 1996. Throughout his long career, he has worked for radio stations, performed at concerts, parties and events as a DJ, and was also a pioneer music.

He had already made several appearances at concerts, shows, parties and local events while still in Sierra Leone. He then moved to the UK and continued his career in the music industry. He traveled across the country and starred in many programs he created such as The Night Ride and The Weekend Starter. He was also a regular DJ at Home House and performed at parties, international and national events all over Europe. 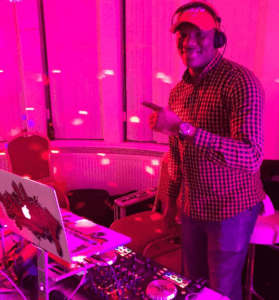 He is the founder and CEO of SELAKIFAU Group, Smoke Entertainment and is also one of the directors of HotBox Radio London, now known as FusionSound Radio.