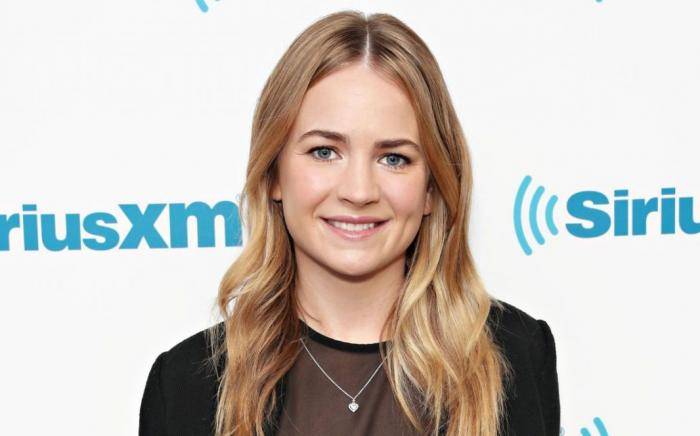 Britt Robertson is an American actress. She is known to have played the lead role in Tomorrowland, as well as for roles in "The Space Between Us and the Object of a Dog". In 2014, Britt Robertson won two awards at the Boston Film Festival and the Nashville Film Festival in the categories of Best Actress and Best Actress in a Supporting Role. She was nominated for two Teen Choice Awards for her work in MOVIE Tomorrowland and The Longest Ride in 2015. She also won a CinemaCon award the same year.

She received a complete education from her mother as a school at home. 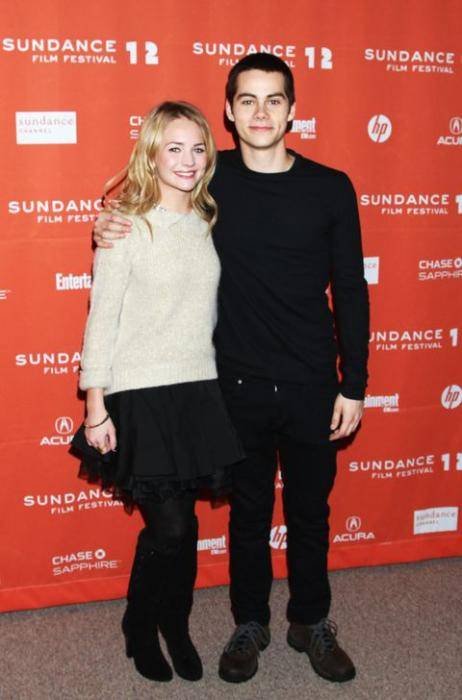 Playing Cara in Dan in Real Life (2007) had recurring roles in the television series Life Unexpected for her role as Lux Cassidy (2010-2011) and for the role of Trixie Stone in The Tenth Circle (2008). 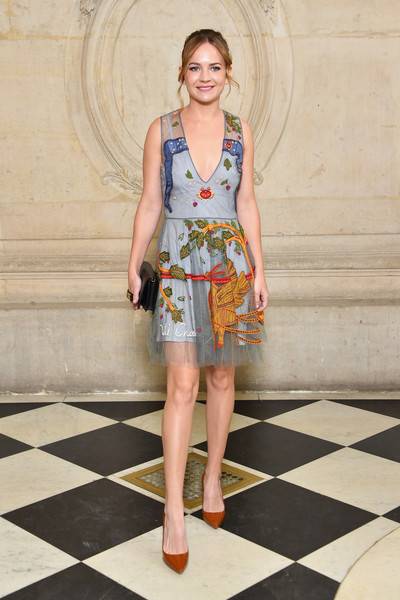 She made her debut with the 2003 film The Ghost Club for her role as Carrie. Britt has also been nominated with the Young Artist Award for Best Performance in a TV Movie.

Robertson's guest appeared in the US TV series Sheena in the episode titled Buried Secrets for her role as Little Sheena in 2000.

In 2012, she was named global ambassador for Tommy Hilfiger.

Britt Robertson has a net worth estimated at $ 2 million dollars from 2019.