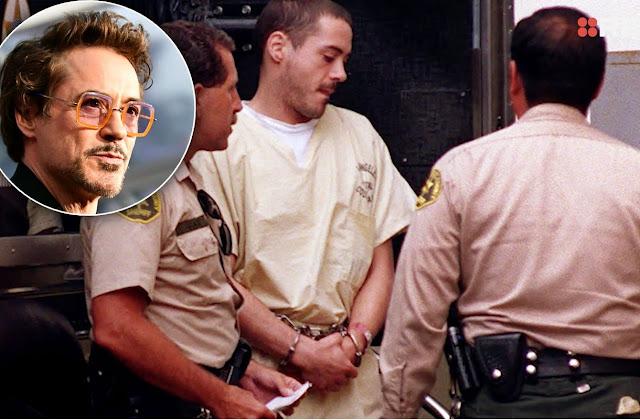 Often times we take it for granted that celebrities are very lucky people, surrounded by glamor, fortune, and loved by huge crowds, but nothing is quite so wrong. Fame is full of mirages and illusions.

Some actors have suffered terrible misfortunes and their life is far from easy, the examples are many: Keanu Reeves had to face terrible trials and Robert Downey Jr had a rather complicated and sad life. 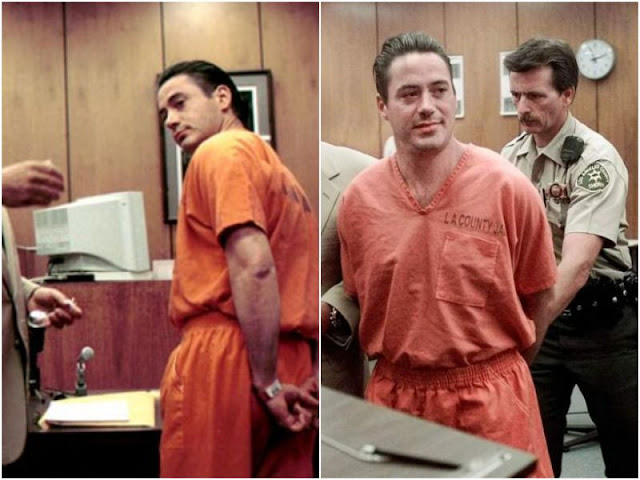 Downey Jr.’s life before Iron Man is as heartbreaking as a Dostoyevsky novel. Before becoming one of the highest paid actors in Hollywood, the actor had addiction problems and was even in prison several times for the same situation. 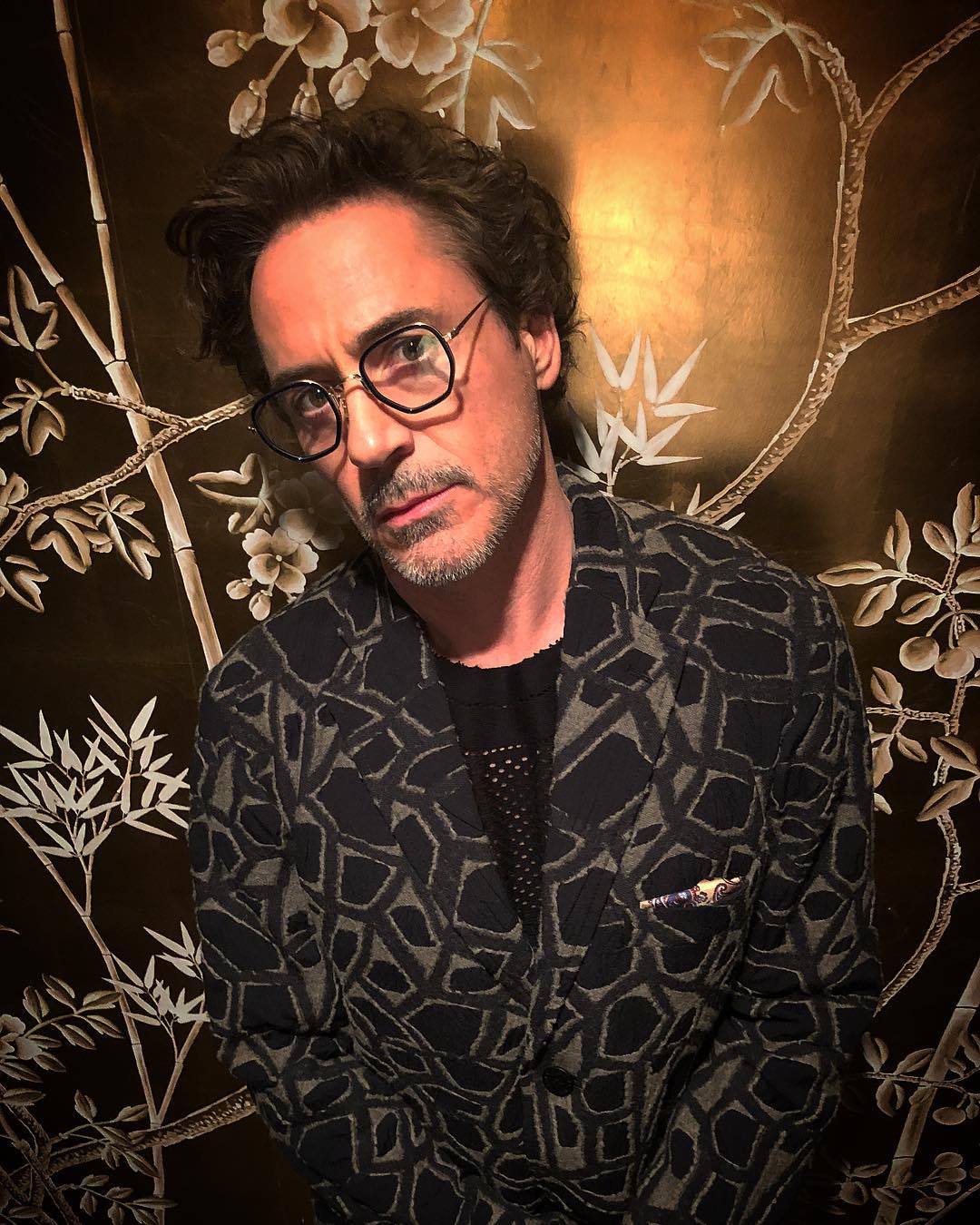 When he was a kid, just 6 years old, Robert Downey Jr used marijuana after his father gave him it to try it out. The actor later confessed that this was the only way his father knew how to express his love for him. 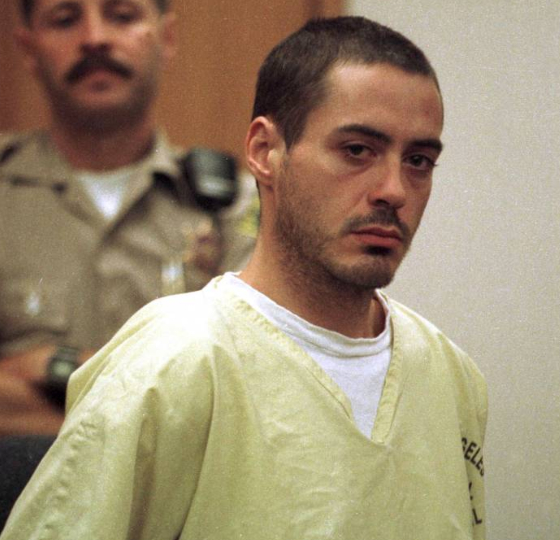 “Drug use became the only emotional connection between him and me. When my dad and I used drugs together he was actually expressing his love for me the only way he knew how, ” the actor confessed in an interview after accepting that his dad was an addict.

Eventually, Robert began to ingest more corrosive substances, in addition to alcohol, such as cocaine and heroin. This prompted him to enroll in a rehabilitation program, repeatedly failing. “It’s like I have a shotgun in my mouth, I know I can die, I have my finger on the trigger, but I like the taste of metal,” the actor told the judge who handled his case at a hearing in 1999..

Despite the fact that the actor spent too much time in prison, almost 2 years constantly back and forth, he was imprisoned in drug addiction for many years.

After being arrested in 1996 for driving drugs, naked and with a gun in the glove compartment, the actor brought it to an end in 2003. 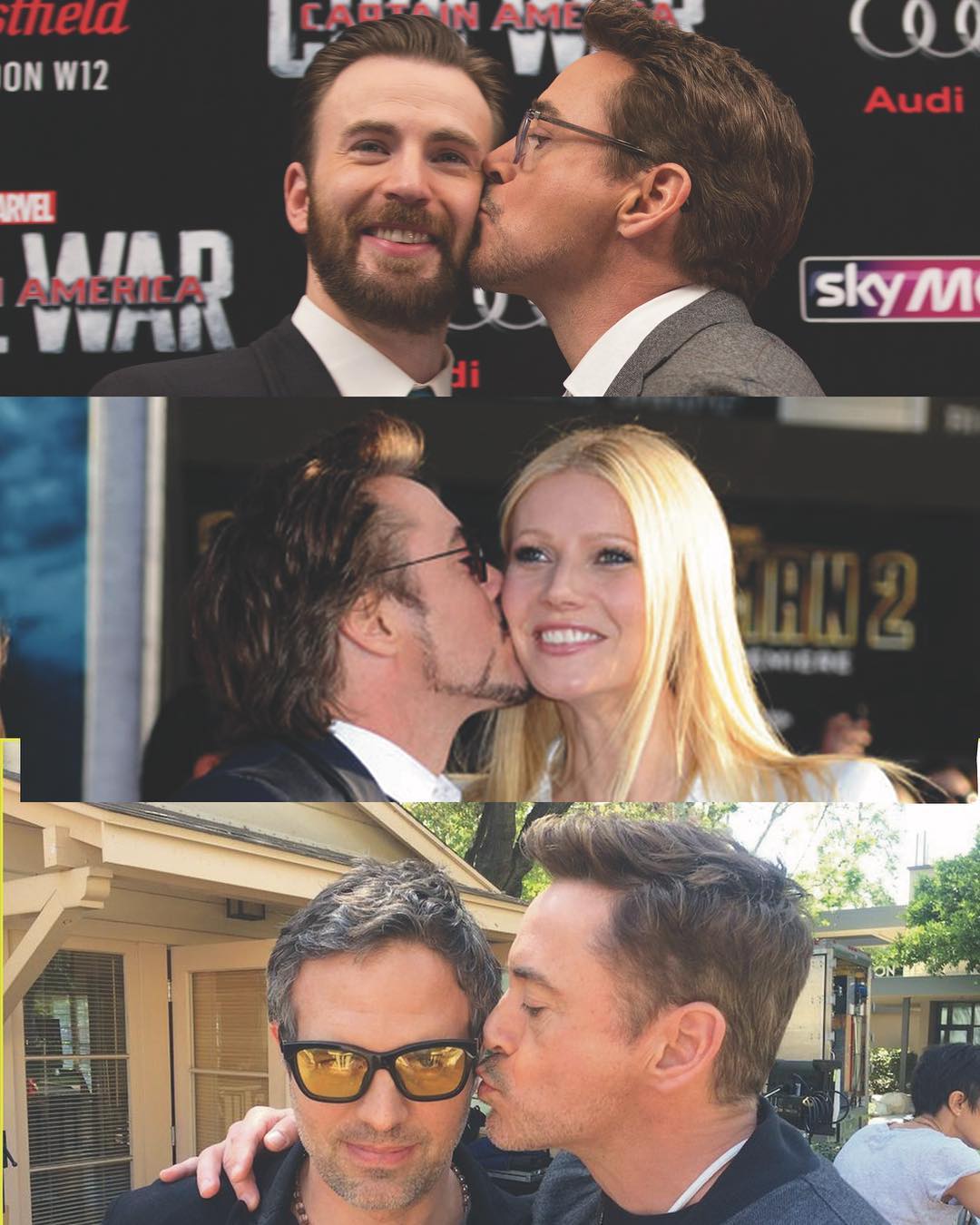 However, by this time he had gained a reputation for being a troublesome, complicated and unprofessional person. In fact, Marvel didn’t want him to be Iron Man.

It was Jon Favreau, director of Iron Man and the live action of The Lion King, who bet everything on him, after seeing the similarities between the life of the actor and the character. The rest is history, Robert Downey Jr established himself as an actor with this character and became one of the most loved and admired celebrities in the industry.