Home Celebrities The most inappropriate photo of Angelina Jolie

The most inappropriate photo of Angelina Jolie

At 20, Jolie was going through a dark stage in her life. A photograph of her then shows a thinness close to what we see her today.

In recent weeks, Angelina Jolie has gained the attention of the press after seeing a photo in which she looks noticeably emaciated and slimmer than usual. The National Enquirer published a note in which it assures us that the actress weighs only 37 kilos (a weight too low for her height of 1.70 m), while she is said to be suffering from anorexia and “is said to be dying. “. 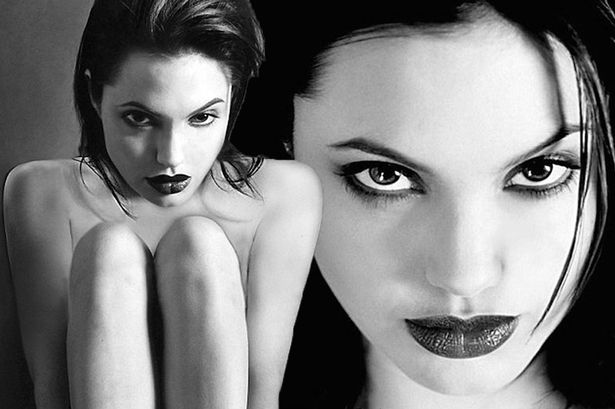 The debate is open and it is not possible to know if the photo is quite real or is exaggerated to make the news bigger, given the tabloid profile of The National Enquirer. If that’s true, it’s hard not to think that something is wrong with the actress’ health. But amid comments about her thinness, a 1995 photo of Jolie was posted, as she was in her early 20s and heading to Hollywood. The image is part of a series taken by photographer Kate Garner and will soon be auctioned in London for $ 2,700.

If today, at 40, she settled down as a mother, actress and director, devoted to humanitarian causes, Angelina’s first years in show business were a little more scandalous. She lived a troubled childhood and adolescence, with drug addiction in her youth and a terrible relationship with her father. The auction photo dates from the years Jolie admitted to using drugs, a period she described as “dark and dangerous”, which she was lucky to survive. Although the photo is artistic, you can see how slim she was around this time and a very different face than the one she is known for.