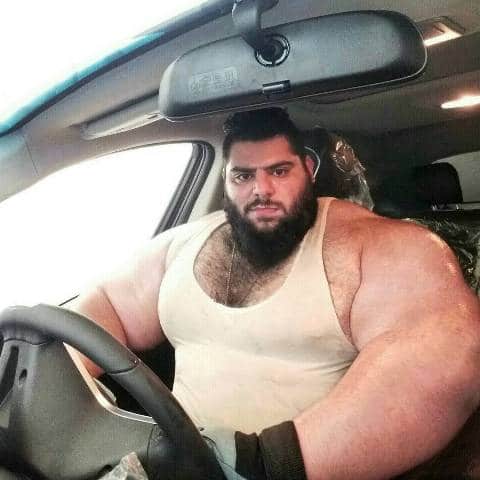 Sajad Gharibi is a bodybuilder and an Iranian weightlifter. He is known for his massive physique. His fans call him Iranian Hulk or Persian Hercules.

Sajad Gharibi was born on Thursday, December 19, 1991 (age: 27, as in 2018) in Ahwaz, Iran. He attended primary school in Ahwaz. For higher education, he enrolled at Azad University, Bushehr, Iran, and earned a Bachelor of Commerce degree. His zodiac sign is Sagittarius. 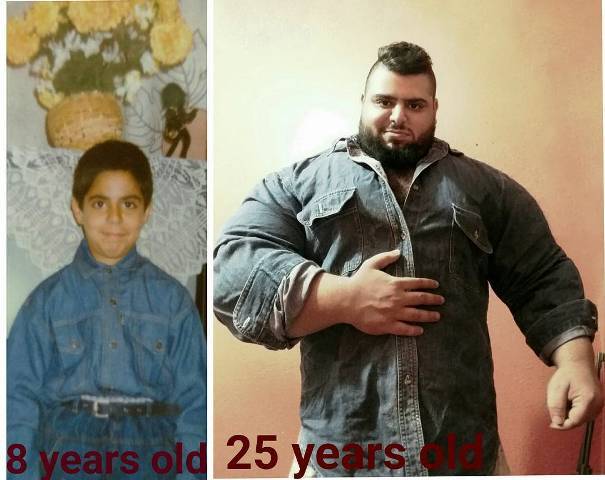 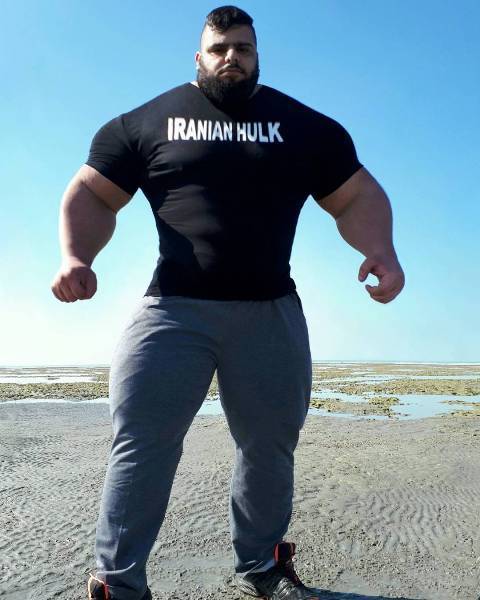 Sajad was born into a Muslim family. Information about his parents and siblings is not known. 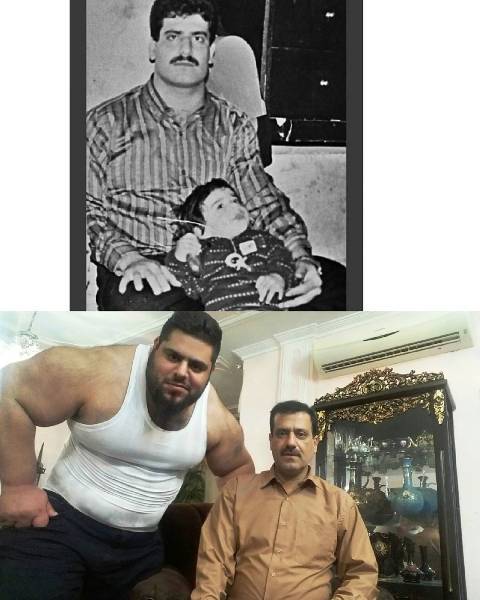 Since his childhood, Gharibi wanted to become a bodybuilder. To fulfill his dream, he began to follow a difficult routine from an early age. He also focuses on weightlifting and mixed martial arts. Because of his imposing size, he attracted people’s attention and was challenged by a UFC star (Ultimate Fighting Championship), Brian Ortega. Brian said: “I would have crushed the Iranian Hulk.” After hearing this comment, Gharibi accepted the challenge and promised to be in the MMA (Mixed Martial Arts) category soon. 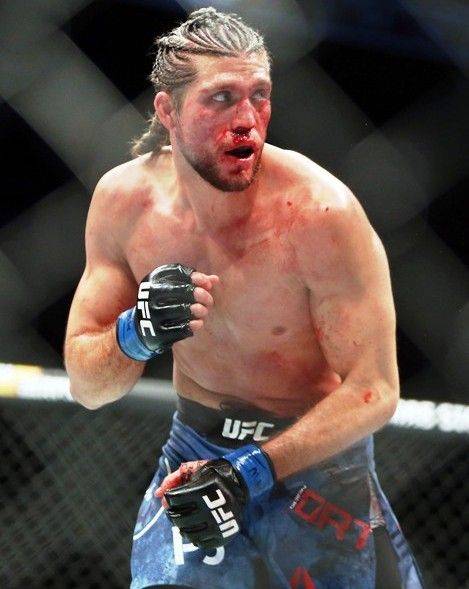 At the same time, Gharibi also accepted the challenge launched by Briton Martyn Ford, but the deal was canceled. Later, he prepared for his first professional fight with the Brazilian Hulk, Romario dos Santos Alves. He also mentioned this fight on social media and said: “I finally accept my first professional fight against a Brazilian fighter.” This fight should take place before 2020.