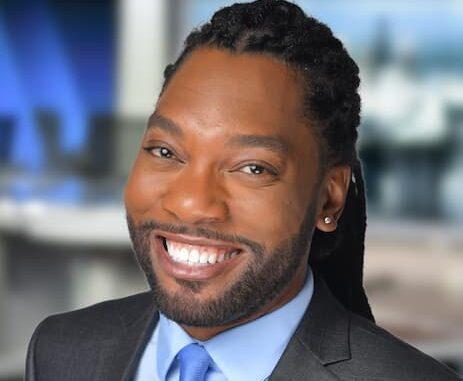 Rob Sneed is an award-winning American journalist who currently works for WGN-TV as a general assignment journalist. Joined the WGN news team in July 2020.

He had previously reported for NBC4 in Columbus, Ohio. At NCB4, he served for more than three years working on “groundbreaking news”, also revealing issues affecting the community and working to find solutions. Prior to that, Sneed worked for stations in Cleveland, St. Louis, Ohio, Missouri, Dayton and Fayetteville, Arkansas.

Sneed was honored with the Ohio Associated Press Award in 2017 for Best Analytical Report for covering how to track parolee GPS devices.

Sneed was born in 1987 in Columbus, Ohio, United States to his parents. Of nationality is an American citizen and belongs to an African-American woman nationality. However, further details about his parents are not currently available to the public. We will update this field as soon as the information appears in the public domain.

Sneed managed to keep his family situation out of the limelight. Therefore, it is not known whether he is single or engaged. We promise to update this field as soon as the information is available to us.