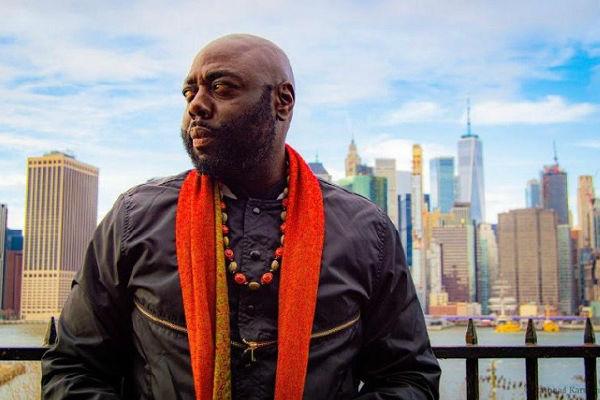 Rashad McCrorey was born on November 2, 1979, in New York, USA. His parents are from South Carolina and later they moved to New York City.

Rashad’s first human rights event was March 13, 2014, March for Justice for All in Washington, where Rashad organized Drew University students to join the National Action Network at a rally in Washington, DC where thousands of people protest the recent death of unarmed African Americans. men in the hands of the police. During the march on Washington, The Hill interviewed Rashad where he revealed that it was his third rally in three days in his third state.

In January 2020, he became the first African American journalist for Modern Ghana, writing in the Diaspora, Lifestyle and Opinion sections of the newspaper.

Three weeks after the march, Rashad made his first trip to the African continent by visiting the country of Ghana. Ghana had such a positive impact on Rashad’s life, he retired from school for one semester to return to Ghana where he had the idea of ​​setting up a tourism business to bring other members of the African diaspora in Ghana with the intentions of the country. the same positive effect on others as on him.