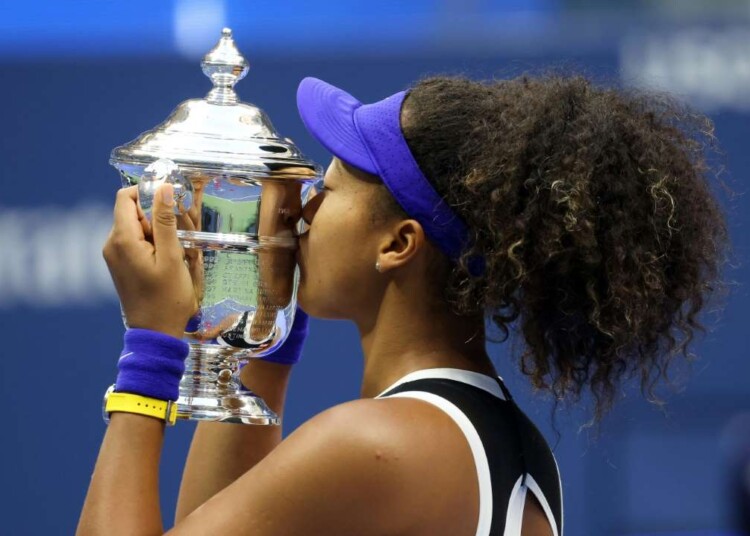 Naomi Osaka is a professional right-handed tennis player who is famous for being the first Japanese to win a Tennis Grand Slam title (US Open Winner in 2018). The 2019 WTA world number 1 is slowly becoming an inspiration to many, especially young girls that with determination and hard work,

In the 2018 US Open, she won by defeating her idol, Serena Williams. So, to get influenced by his achievements you need to read further with us.

Naomi is a right-handed player who has been coached by Patrick Tauma, Harold Solomon, David Taylor and Sascha Bajin. She turned pro in September 2013.

Osaka currently lives in Beverly Hills and considers her elder sister Mari to be her biggest rival on the tennis court.

Not much is known about Osaka’s personal life she is a shy person and doesn’t talk really talk to the media about her personal life.

As of March 2020, Naomi Osaka has a total net worth of about US$25 million. Her Meteoric rise to the top has made a huge impact on her earnings as well as her overall net worth.