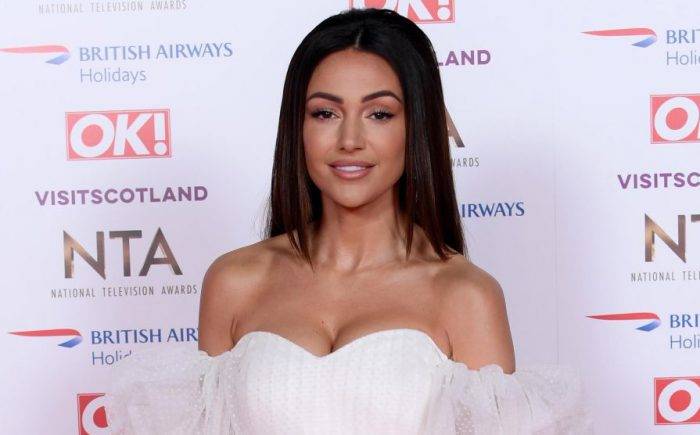 Michelle Keegan is an English actress, known for her roles as Tina McIntyre in the ITV Coronation Street series and Lance Corporal Georgie Lane in the BBC drama Our Girl. Keegan also played Tracy in Ordinary Lies and Tina Moore in Tina and Bobby. Keegan has also appeared in several other notable television series. She was the sexiest woman in the world of FHM in 2015.

His father is English while his mother is Gibraltarian.

Keegan attended the St. Patrick Roman Catholic High School in Eccles. She then registered Manchester School of Acting. Keegan worked at the Selfridges department store before beginning her acting career. 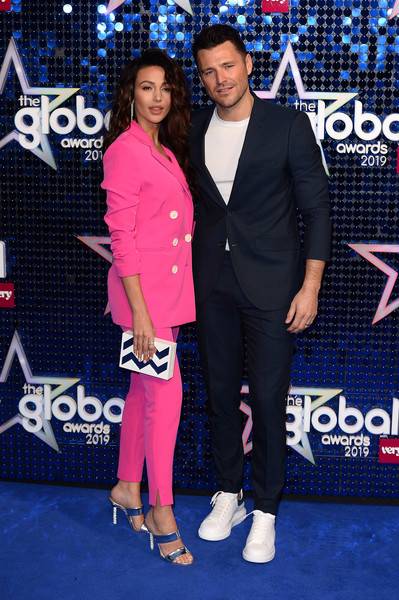 She played Tina McIntyre in the soap opera ITV Coronation Street from 2008 to 2014. She also won the British Soap Award for the sexiest woman from 2009 to 2014 for the TV show. 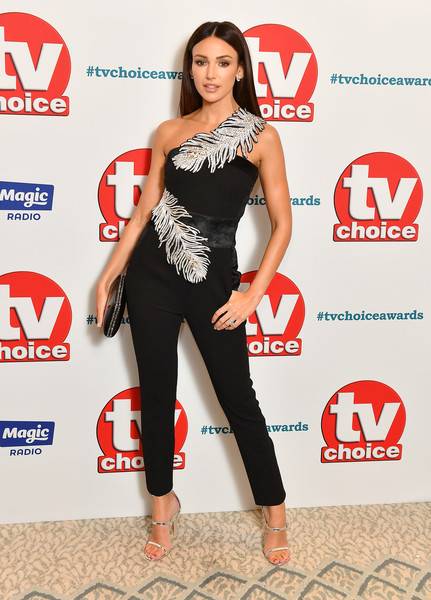 Keegan appeared in the 2008 derivative film Coronation Street: Out of Africa for her role as Tina McIntyre.

Michelle Keegan has an estimated net worth to $ 5 million dollars from 2019.