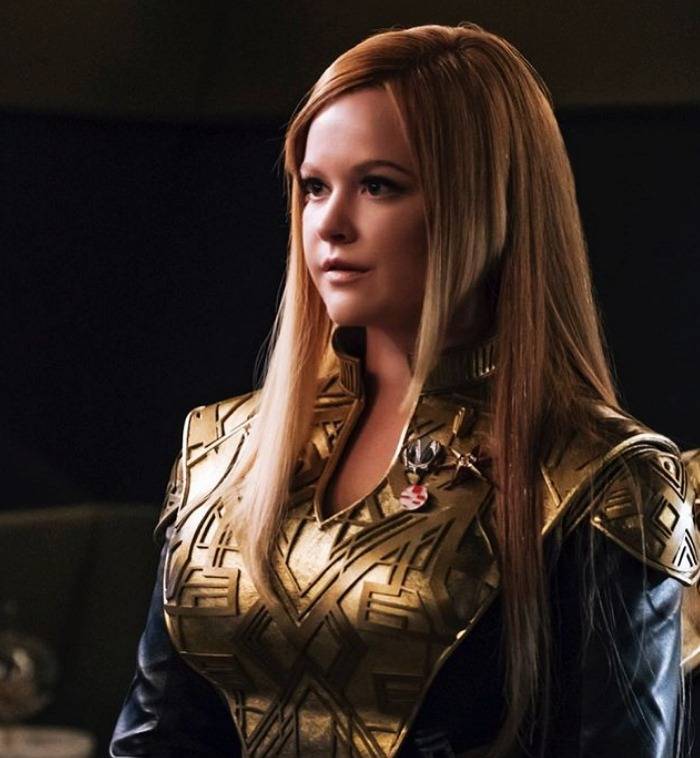 Mary Wiseman is an American star known for her performances as Sylvia Tilly in the CBS Star Trek: Discovery television and science fiction series. From 2017 to 2018, she played the recurring role of Trinity in the TV comedy series FX "Sneakers". She had already been invited to play in the comedy series Hulu Difficult People alongside Billy Eichner.