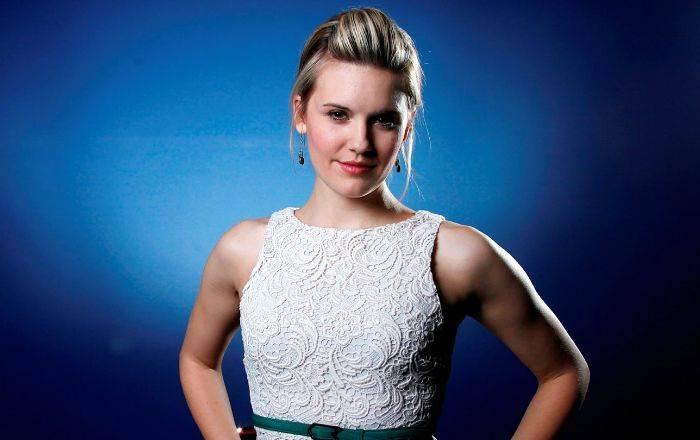 Maggie Grace is an American actress best known for her portrayal of Shannon Rutherford in ABC Lost and Kim Mills in the Taken trilogy. She has also played Irina in The Twilight Saga. She received a nomination for the Young Artist Award for her role as Martha Moxley, a 15-year-old murder victim, in the TV movie Murder in Greenwich.

Maggie Grace was born on September 21, 1983 in Worthington, Ohio, USA.

She is English, German and Scottish-Irish.

Margaret attended Worthington Christian Schools from Kindergarten to Grade 9 and briefly attended the Thomas Worthington High School, where she began playing in theater and community theater.

Maggie Grace married her manager Brent Bushnell on May 28, 2017.

Previously, she had a relationship with writer-director Matthew Cooke. They got engaged in February 2015 after a three-year relationship. But the couple broke up in January 2016. She had also met actor Ian Somerhalder from April 2006 to 2007.

Maggie Grace debuted in the 2001 online video series, Rachel's Room, as Rachel Reed. He describes the affairs inside a teenage room.

Her first lead in a feature film is Elizabeth Williams in the 2005 film The Fog.

In 2002, Maggie made her debut as Hope Wilde in the television series Septuplets.

She has appeared in many TV commercials like Dell Dude.

Maggie is good friend with the actors Mía Maestro and Lee Pace.

While working on Lost's set, she adopted a wild cat named Roo, which she found in a state of death. She calls the cat "her traveling companion" now.

She says she is very clumsy, pretending to "stumble all the time" and jokingly nicknamed "Maggie Graceless" by one of her former classmates.

In 2005, she was nominated for the Teen Choice Award for her role in the movie Lost.

She attributes her mother to her source of inspiration.

Maggie Grace is a self-styled Anglophile, having written to a Lake District correspondent as early as the age of eight, after visiting England at the age of 13.