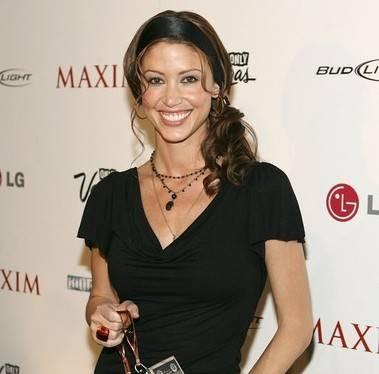 Shannon Elizabeth is an American former model and actress who got her career break playing the role of Nadia in the American Pie film series. She then became a staple of comedy and horror films. Though Shannon has shifted her focus to other things in recent years, she occasionally appears in the entertainment scene like in February 2018 when she contested in the debut season of the American version of Celebrity Big Brother. She finished in the 9th place. To learn more about the actress, read below.

Shannon Elizabeth on her ‘American Pie’ scene: It would’ve been problematic post #MeToo

It has been 20 years since ‘American Pie’ released and Shannon Elizabeth said the teen sex comedy would have faced outrage had it debuted in the post #MeToo era.

The 1999 film follows a group of high school boys who make a pact to lose their virginities before graduation, with Jim Levenstein (Jason Biggs), attempting to sleep with Elizabeth’s character, a foreign exchange student from Slovakia, Nadia.

Elizabeth reflected upon her much-talked-about bedroom scene with Biggs’ character. The actor recalled filming the scene in the movie, which went on to become her breakthrough in Hollywood.

“It was a closed set and it was just me in this room and the boom guy above me. I was like, ‘This is so weird.’ It was the square room they had built in the middle of a warehouse and we made everyone that didn’t need to be there leave set. That’s the main thing I remember, just me and the boom guy, and trying to make jokes with the directors and make light of it because if I wasn’t nervous maybe they wouldn’t be so nervous. I just tried to make it no big deal,” she told an American site.

In the film, despite Nadia having no knowledge of the camera in the room, she is sent home and none of the boys are scolded for watching the video which gets accidentally broadcast to the entire school.

“Gosh, do I get sent home?” Elizabeth asked, adding, “If this had come out after the #MeToo movement, there would definitely be a problem. I think that it would have gone down differently.”

What is Shannon Elizabeth Famous for?

Shannon Elizabeth is famous for an actress. She appeared in comedy films such as American Pie, Scary Movie and Jay, and Silent Bob Strike Back. She also appeared in horror films such as Jack Frost, Thirteen Ghosts, Cursed, and Night of the Demons. She was described as a sex symbol for her role in the 1999 comedy film American Pie. She had a cameo in the film Love Actually and in Catch a Christmas Star in which she sings for the first time on camera.

Who are the parents of Shannon Elizabeth?

Back to his early life, Shannon Elizabeth was born in Houston, Texas. She was born as Shannon Elizabeth Fadal to parents Patricia Diane Fadal and Gerald Edward Fadal. As a child, she became interested in the world of modeling and also enjoyed playing tennis. She is of American nationality. Furthermore, she belongs to a mixed ethnic background of Syrian/Lebanese, English, Irish, and German. Talking about her education, Elizabeth attended Waco High School and graduated in 1991. 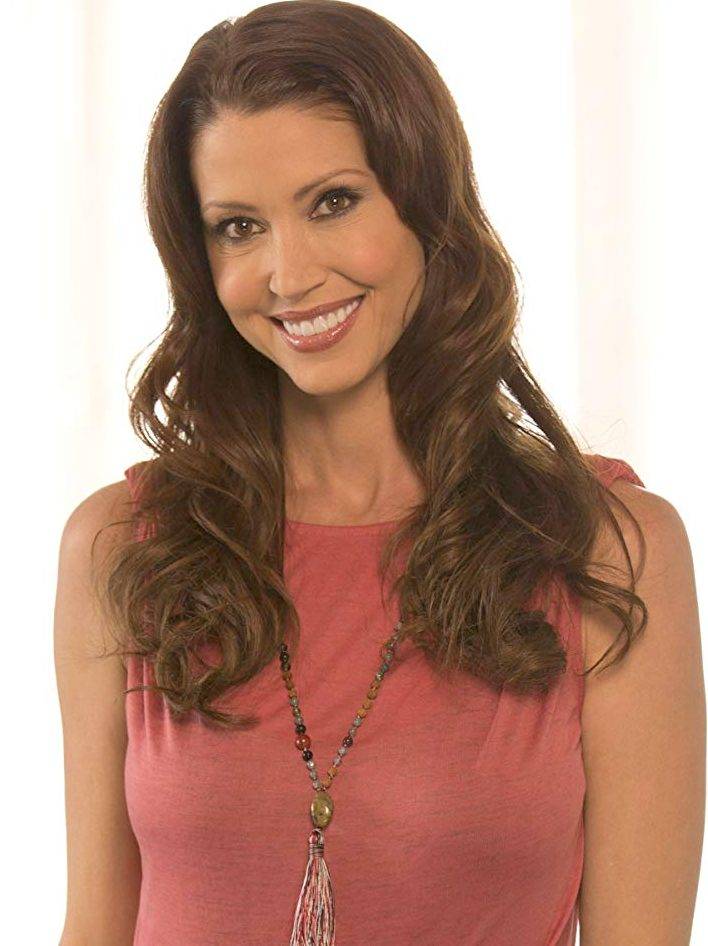 When did Shannon Elizabeth pursue her acting career?

Is Shannon Elizabeth married or not?

Reflecting her personal life, Shannon Elizabeth was previously married to American actor, writer, film producer, and director Joseph D. Reitman. They dated from 1992 and married ten years later on 15 June 2002. The marriage came to an end in 2007.

Since then, Shannon has dated famous singer Enrique Iglesias, former Australian tennis player Mark Philippoussis, and Choreographer Derek Hough. More recently, she was in a relationship with American actor Russell Simmons. At present, Elizabeth is believed to be single.

How much net worth is Shannon Elizabeth?

Shannon Elizabeth may not be a blockbuster staple, but she has achieved enough success to place her wealth in the millionaire category. Adding her other acting gigs, and the hundreds of dollars she has made from her second hobby which is playing poker, Shannon Elizabeth has a net worth estimated at $10 million at present.

How tall is Shannon Elizabeth?

Talking about her body measurement, Elizabeth has a height of 5 feet 9 inches. Additionally, she weighs around 57 kg. She has a body measurement of 37-25-35 inches. Furthermore, her hair color and eye color is dark brown. Her dress size is 6 (US) and shoe size is 10 (US).