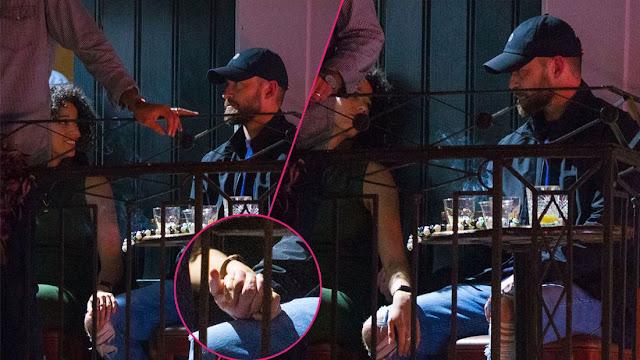 The pop singer has imposed herself to deny the rumors of a possible infidelity.

Justin Timberlake is said to be embroiled in a scandal after compromising images emerged alongside his co-star Alisha Wainwright. The photos were taken at a New Orleans bar and appeared in The Sun newspaper.

This has aroused great suspicion because, according to what is known, Timberlake has been married to actress Jessica Biel since 2012. 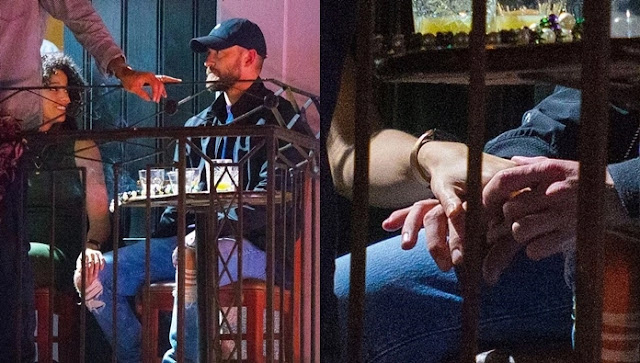 The footage was captured during a casting hiatus for the film ‘Palmer’, in which the two star.

In the photos you can see Timberlake, 38, sitting and having a drink from a balcony at the bar. He then appears to be holding Wainwright’s hand, while she strokes his leg. Something that also leaves a lot to think about is that the singer does not bring his wedding ring with him.

According to an informant from The Sun, Justin had obvious signs of drunkenness to the point that it was difficult for him to stand, he also pointed out that he didn’t care much about being photographed with his film partner, which aroused a great surprise on the part of the people who were there. 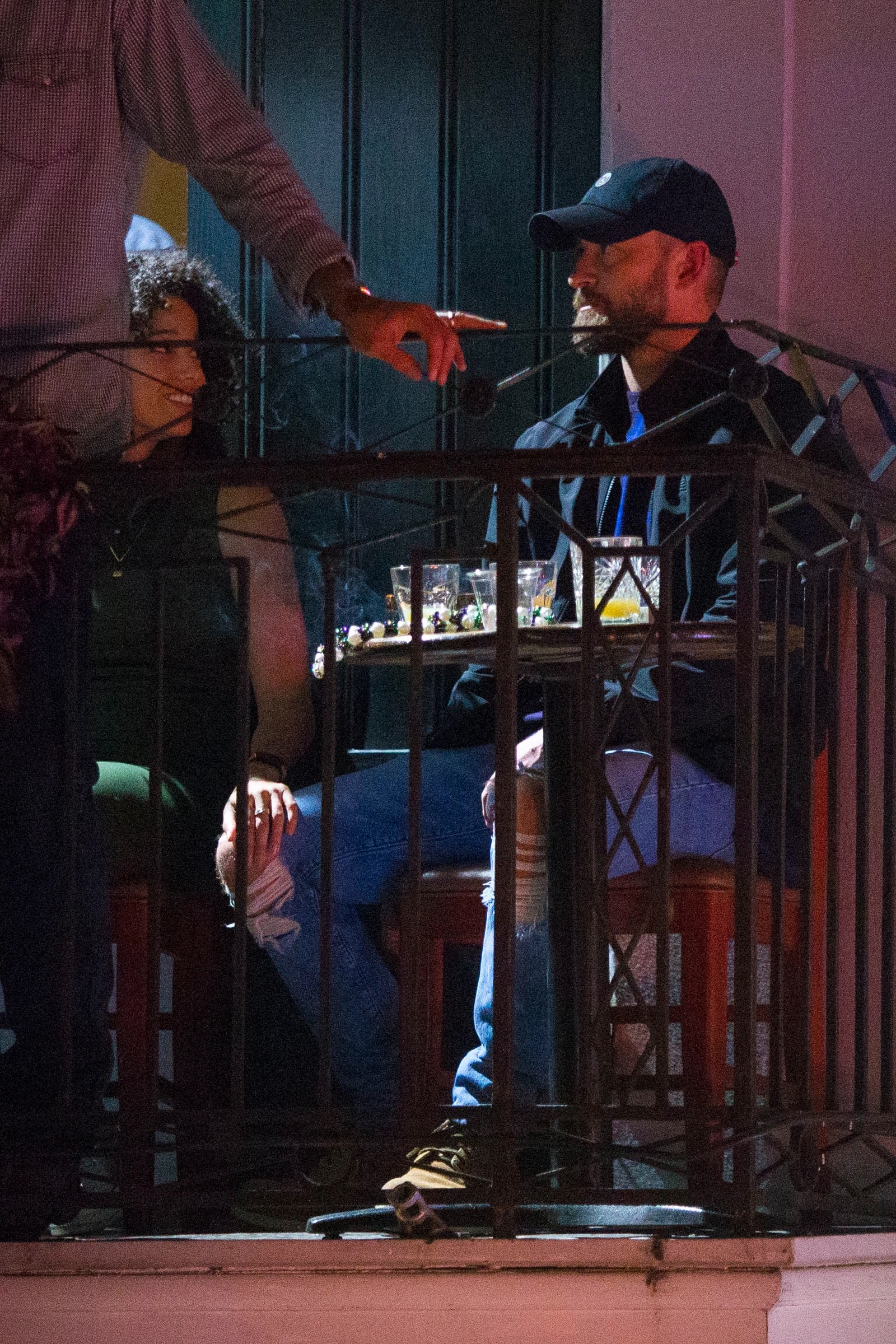 Hours after the photographs were made public, the pop singer stepped forward and denied in statements to People magazine that there was any romance between them.

“In the video, something else can be interpreted, but it was nothing, there were friends, people from the cast, from the crew, they all knew each other and were talking. They were on an open balcony at La Nouvelle. “Orleans, and he’s famous. It was nothing,” he said.