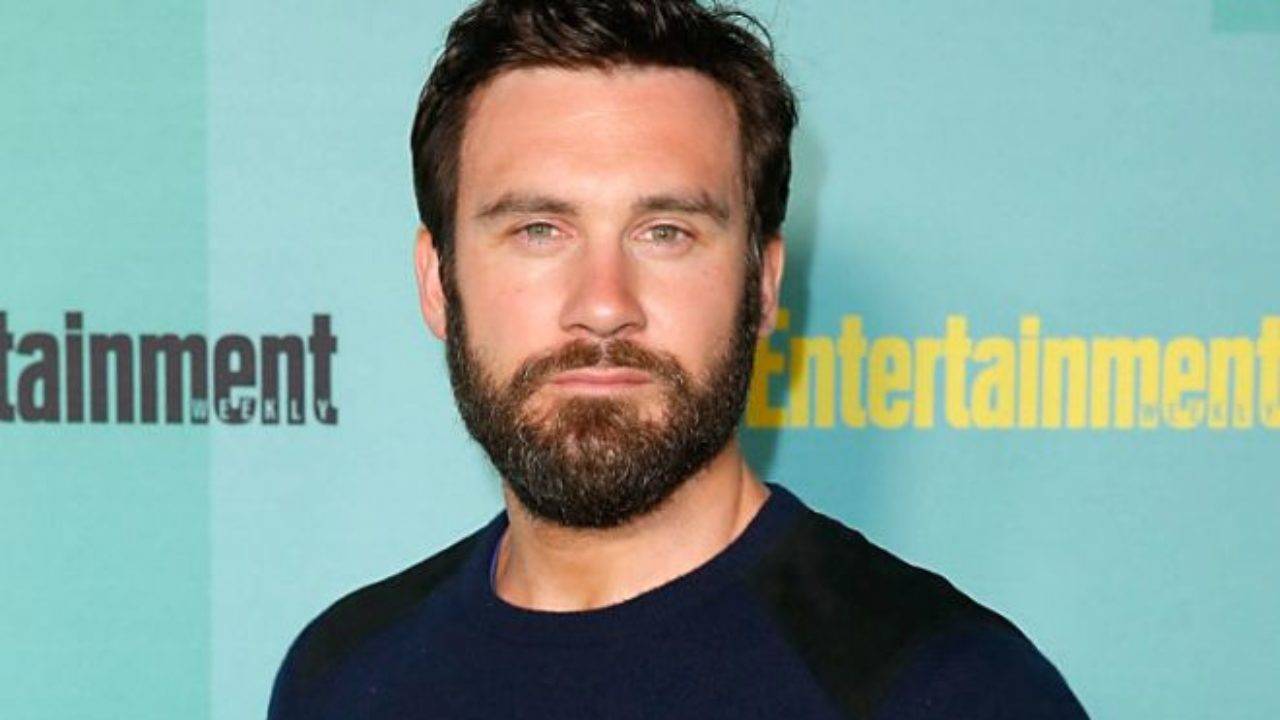 Clive Standen is an English actor known for his television series "Walking the Dead", "Robin Hood", "Vikings" and "Taken". He was a regular in the Starz series, "Camelot". He is also known for his role in numerous films including "Hammer of the Gods", "Everest" and "Patient Zero".

Clive Standen was born on 22 July 1981 in County Down, Northern Ireland, United Kingdom.

He then obtained a 3 year degree in performance from the London Academy of Music and Dramatic Art.

Clive Standen married his wife Francesca in 2007 at Babington House. They have three children together, a son, Hayden Standen, a daughter, Edi Standen, and a son, Rafferty Standen.

In 2004, Standen appeared in the documentary drama of the Second World War titled "Ten Days to D-Day" as Canadian Commander.

Standen made his acting debut in 2004 in the British television series "Walking The Dead" devoted to police crime. He played Martin Raynor in the two-part series, which was produced by the BBC.

For his portrayal of Bryan Mills in the NBC series "Taken", Rollo in the History Channel series "Vikings" and Private Carl Harris in the British science fiction show "Doctor Who".

Clive is a spokesperson for the Sea Shepherd Conservation Society.

Clive Standen has an estimated net worth of $ 3 million.

Born on a military base, Clive grew up in Leicestershire, East Midlands, England.

He was an international Muay Thai boxer in his late teens.

He began his professional career at the age of 12 when he landed his first job in a professional stunt team in Nottingham.

Clive earned his advanced gold certificate in sword fighting from the British Academy of Stage and Screen Combat.

In addition to acting, Standen performed dubbing for video games such as Aliens vs. Predator and Inversion.

He worked as a stuntman before becoming an actor.