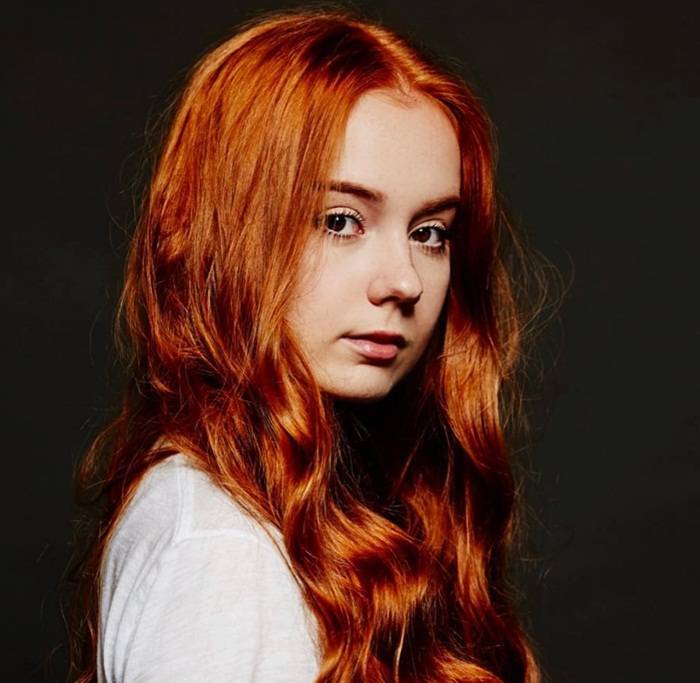 Ashleigh Ross is a well-known Australian star, best known for her role as Charlotte in the family film “Back of the Net”, released August 26, 2018 in Australia. In 2016, she appeared as a dancer on the reality show “Australia’s Got Talent”. She became a star when she starred in major musical productions such as Disney’s Mary Poppins and Tim Lawson’s Chitty Chitty Bang Bang.