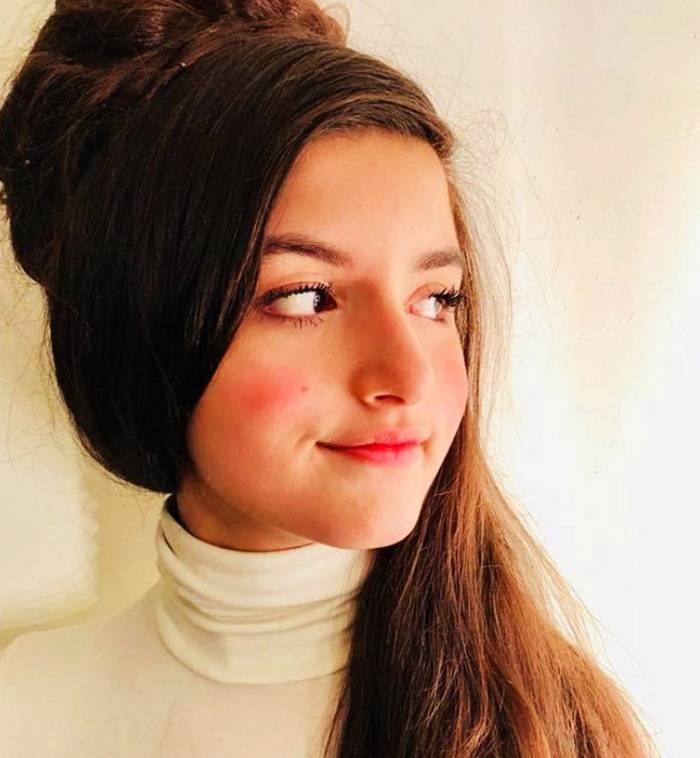 Angelina Jordan is a renowned Norwegian star, best known as the winner of the sixth season of the Norwegian talent show “Norske Talenter”. She won the title at the age of 8 years. She made her musical debut with her first EP “My Christmas” in 2015. Later, she released her second album “The EP”. In addition to singing, she is also a good writer. She published her first book, Between Two Hearts, in 2015.