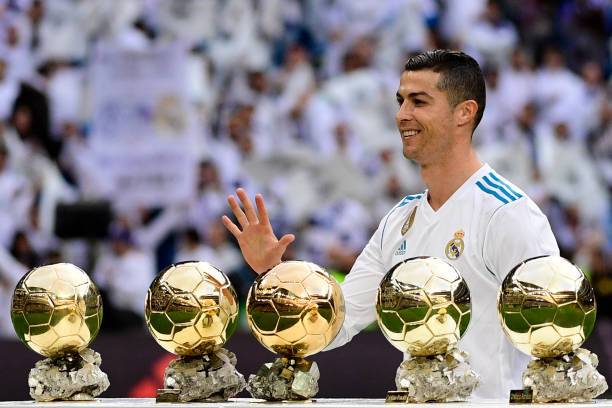 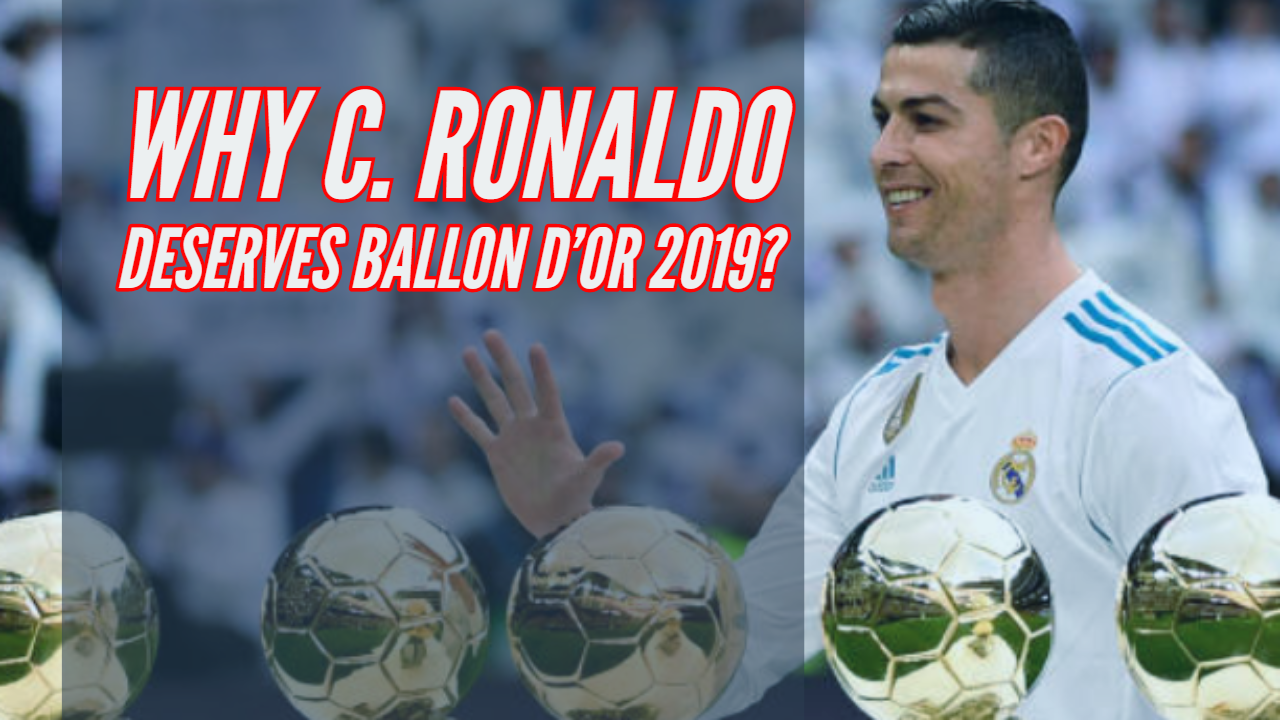 Who is Cristiano Ronaldo?

Cristiano Ronaldo is a Portuguese professional footballer who plays as the striker of the Italian Juventus club and captains of the Portuguese national team. He has won five each of the Ballon d'Or prize, and again remains the favorite to raise it again this year.