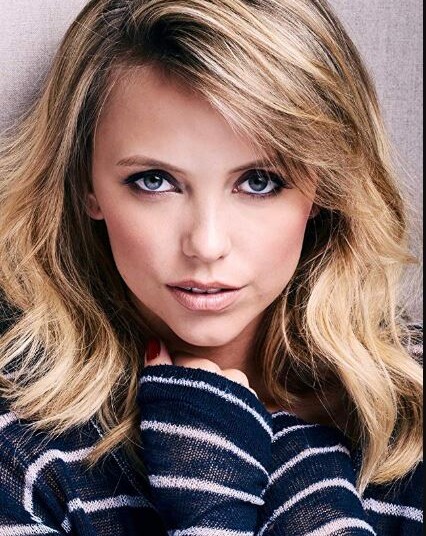 That’s what you need to know about Riley Voelkel, a Canadian-American actress. She is best known for her role as Freya Mikaelson in The CW The Originals and Legacy. Voelkel also played Jenna Johnson in the TV series HBO The Newsroom.

Riley was born on April 26 in Calgary, Canada. She is 30 years old since 2020 and celebrates her birthday on April 26 every year.

Riley is located at an average height of 1.75 m.

Details about her parents and siblings are not known, they will be notified as soon as there is information.

Riley is currently single. Riley has not shared any information about his love life. This information will be updated as soon as it is available.

Legacy Season 1 and the star of The Originals Voelkel are tearing up his return to the vampire drama. Voelkel played Freya Mikaelson in the spin-off of CW’s “The Vampire Diaries” and also told us what she thought about “Legacy.”