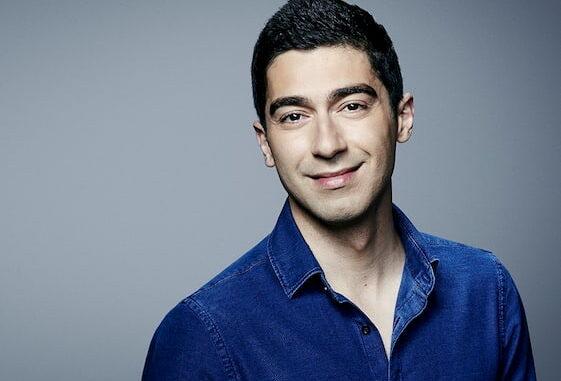 Pedram Javaheri is a renowned Iranian-American meteorologist and weather anchor currently working for CNN International based at CNN World Headquarters in Atlanta, Georgia. He frequently appears in the CNN Newsroom and World Business Today editions.

In October 1993, Javaheri and his family relocated to Redmond, Washington, USA. Then he started elementary and high school education.

After graduating from high school, Pedram enrolled in Mesa Community College, then went on to Arizona State University. In addition, he attended Mississippi State University to pursue a degree in journalism and meteorology.

Javaheri began his career as a weather anchor at Arizona State University in 2002. During his tenure, he led and developed the school’s first weather division on NewsWatch TV. This was a school news program that was broadcast throughout the state of Arizona.

One week before graduation, Javaheri got a job as a meteorologist at KCSG, Utah. He was later promoted to the position of chief meteorologist, where he supervised all weather conditions.

In 2008, Pedram was hired to serve as an environmental journalist and meteorologist for KCOY, KKFX, KION and KCBA. Working for all these stations, he had an audience of over 500,000 households.

Joined CNN in June 2020 as a weather anchor for CNN International. In addition, he appears regularly on CNN’s Early Start and HLN Morning Express with Robin Meade. Javaheri is a member of the American Meteorological Society and the National Weather Society.

Javaheri is happily married to his wife, Kimberly Hardman Javaheri. The two live together in Atlanta with their two children.