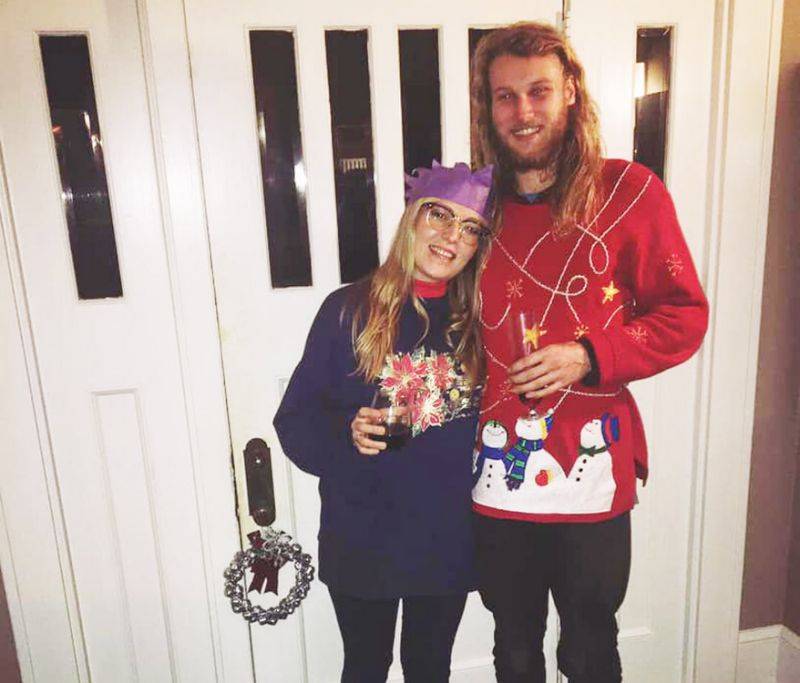 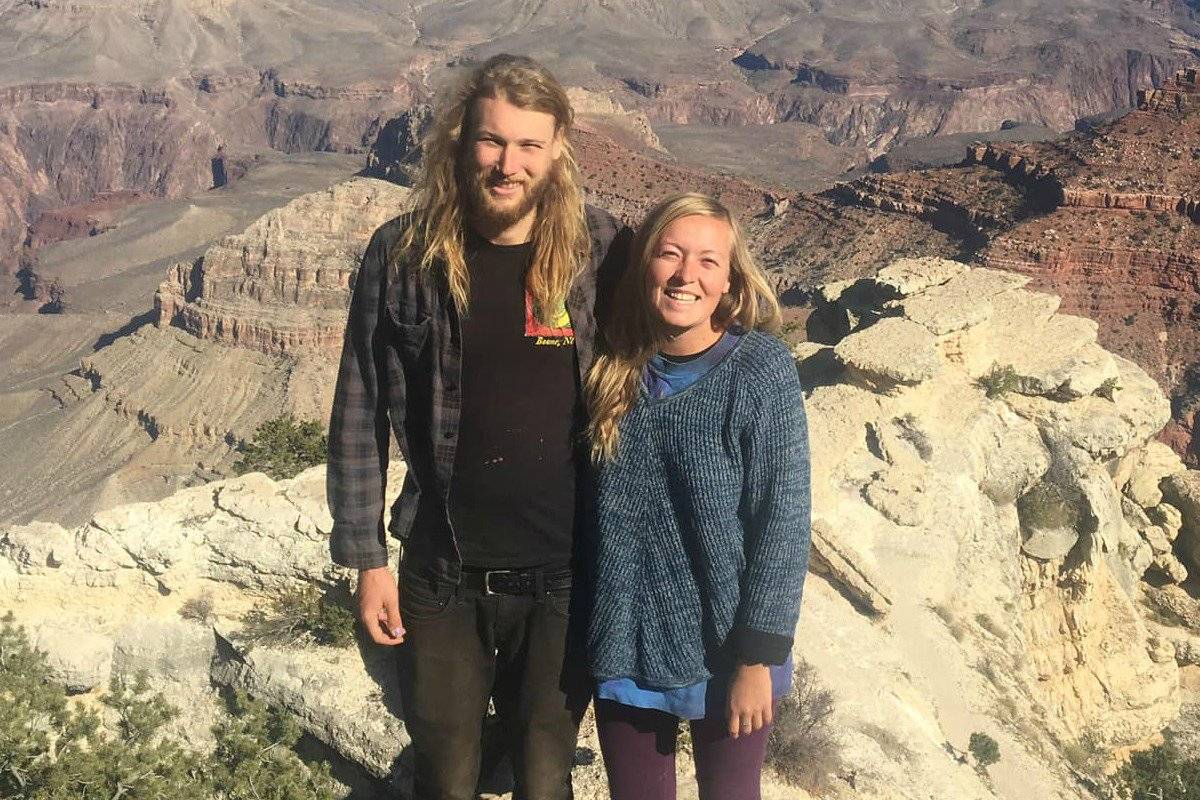 Canadian police announced two teenagers, Kam McLeod, 19, and Bryer Schmegelsky, 18, as suspects in the double homicides of an American woman, Chynna Deese, and her Australian boyfriend, Lucas Fowler. Deese and Fowler were found shot dead near their broken van next to a road near Liard Hot Springs a week ago. The suspects are also linked to the death of a man found in northern British Columbia. Previously it was thought that teenagers were missing. Police also stated that suspicious teenagers are considered dangerous and warned the public not to approach them and call 911 immediately if they are detected. 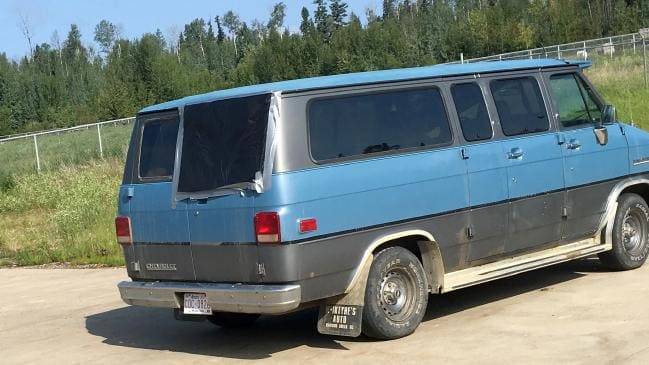 They were seen driving a 2011 gray Toyota Rav4 in northern Saskatchewan. Royal Mounted police had found the body of an unidentified man a mile from Schmegelsky's burning car south of Dease Lake. 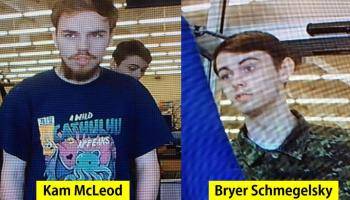 According to the description given by the Canadian police, McLeod is about 6 feet 4 inches tall and weighs about 169 pounds and has dark brown hair and brown eyes, while Schmegelsky has 6-foot, 4-foot brown hair and an approximate weight of 169 pounds

The young couple was on their two-week trip through northern British Columbia. The recently published surveillance video showed the couple hugging at a gas station two days before they were found dead. 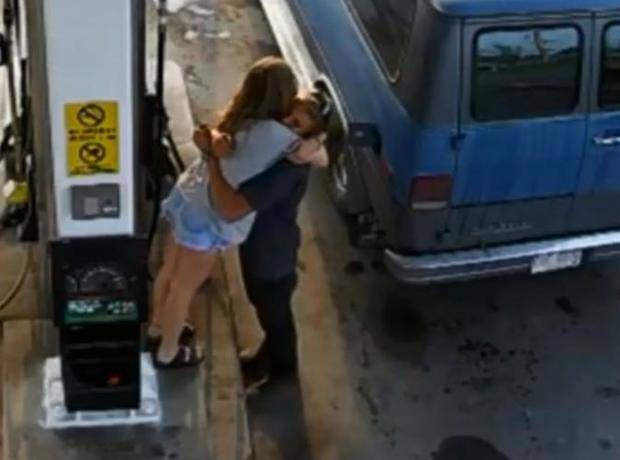 Police also published an outline of a person who was seen talking to Fowler. The police also released an outline of the victim, asking for help in identifying him. The police are investigating the possibilities that both cases may be linked. The road is called "Road of Tears", since at least 18 women have disappeared or been killed in the last 40 years.

Fowler's father is a police officer in Australia and Deese was from Charlotte, North Carolina.