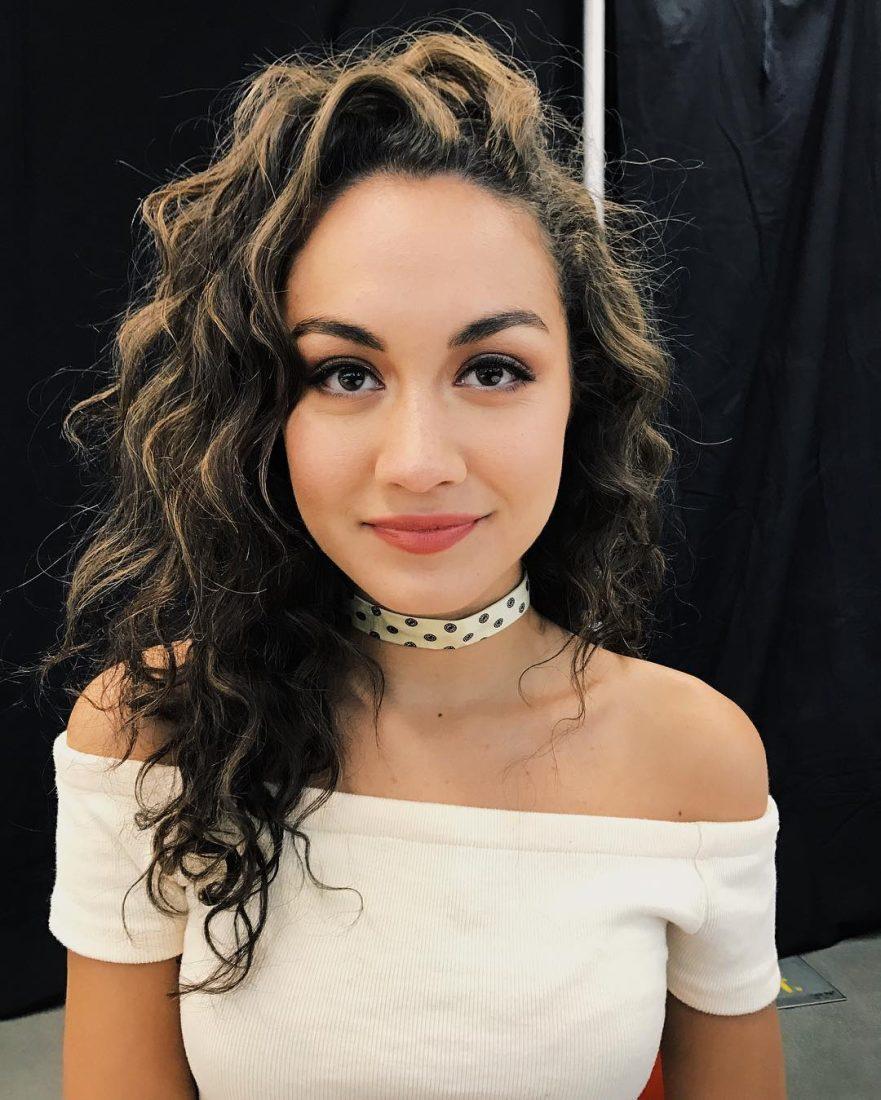 You should know this about Meg DeLacy, an American actress, musician and singer known for her role as Whitney in the TV series Awesomeness. She also played the character of Nyla in the Recovery Road series of the Freeform 2016 series. She also took on the role of Grace in the TV series The Fosters in 2017.

DeLacy and David Lambert were real life friends. David Lambert was the main cast of the hit series Freeform, The Fosters, and around 2017 Meg and David first met during the filming of the show.

DeLacy has appeared in TV series including Side Effects, where she played Whitney Connelly from 2013 to 2014. She has also starred as Grace in the TV series, The Fosters from 2017 to 2018.

Meg made her 2012 debut as Maya in the Korean film Papa. From 2012 to 2018 he appeared on TV shows such as See Dad Run. Side effect; Road to recovery? The missing girl; Chicago P.D? and Zac and Mia. He has also appeared in films such as Bad Fairy. The Darkness Is Austin Found? and F The Prom.