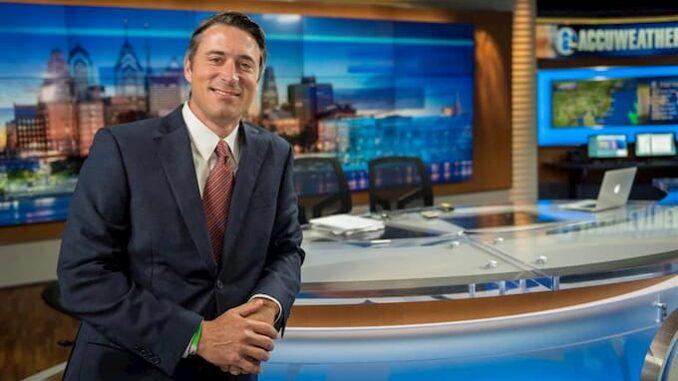 Matt O’Donnell is an American journalist currently working for WPVI-TV as a morning reporter and reporter. Prior to joining WPVI-TV, Matt served as a news reporter for WSTM TV for one year and six months.

Watch it Philip and James Elementary School at Exton and Bishop Shanahan High School in West Chester. Later, Matt graduated from The University of Delaware which is one of the famous educational institutions in the United States. He also holds a degree in English / Journalism and Political Science.

O’Donnell wins an average 78K $ – 86 K $ Annual Salary. This is according to the income of 6ABC-TVanchors / journalists.

O’Donnell has net value about $ 10k to $ 100k. As a news anchor, her profession is her main source of income.

O’Donnell is in a height about, 5 feet 7 inches.

O’Donnell has dog called Bailey, who often posts his photos on social media.

O’Donnell is a married man. She is married to him woman whose name is still unknown, as Matt likes to keep his personal life away from the public. The couple is blessed with Two children. We promise to provide more details about his wife as soon as she updates this information.

Checkmate son it is called Brendan. He posted on social media that “your O’Donnell Morning Anchor was the stamp on Saturday afternoon at the Arm and Hammer Park game in Trenton Thunder.” In fact, Matt let Brendan, his son, take the ritual first step. Thunder managed to win 3 to 1.

Little is known about O’Donnell’s parents and siblings. However, we look into it carefully and will update it as soon as it is available.

Matt grew up watching Action News, which inspired him to do the same thing he wanted to do from an early age, and is now a popular anchor for Channel 6 Action News here. In addition, when in high school, O’Donnell wrote a lot without a filter, which was then added as an added advantage. Matt had a strong start to his early career at the University of Delaware.

He served at the University of Delaware as a journalist, editor and columnist for The Review, the campus newspaper. Moreso, Matt was also the news director for WVUD-FM which was the campus radio station. Not only that, but it also has a good practice profile. Matt’s television practice would include WLYH-TV in Mount Gretna, PA and the other was on WPVI-TV in Philadelphia.

Matt’s first television job was at WICZ-TV in Binghamton, New York, where he worked as a reporter / news photographer / video editor / line producer. Matt had a huge number of tasks. His second place was on WSTM-TV in Syracuse, New York. He completed anchoring, road reporting and line production there.