Share FacebookTwitterPinterestVKRedditWhatsappTelegramEmail
We have Covered:
1) Quick Facts About Lil Huddy
2) Why Lil Huddy is Missing from Instagram and Twitter
3) Famous For
4) What Nationality is Lil Huddy?
5) What does Lil Huddy do for a living?
6) Who is Lil Huddy Dating?
7) What is the Net Worth of Lil Huddy?
8) How tall is Lil Huddy?

Cole Chase Hudson is an American social media personality, singer, and actor who is professionally known as lil huddy. He is well recognized for being in a relationship with Charli D’Amelio, co-founding the TikTok collective the Hype House, and popularizing the e-boy fashion style and subculture. Lil is also one of the top 10 music influencers on TikTok, with over 30 million followers, and one of the most influential people on the platform. He is a singer and is known for popular original songs such as “21st Century Vampire” and “America’s Sweetheart.” Prior to gaining fame on TikTok, he first created a YouTube channel. He was a member of the 2019 “Lights Out Summer Tour” whereas he has also starred in the 2021 film “Downfalls High”, a film adaptation of the “Machine Gun Kelly” album Tickets to My Downfall. Also, Lil has been cited by “Paper” as an important figure in the 2020s pop-punk revival.

Lil Huddy is one of the most followed influencers online and his sudden disappearance from social media has left fans really concerned. The TikTok star did not notify his followers before going AWOL from Twitter and Instagram. While many are concerned if Lil Huddy is all right, others have figured out why he’s missing. On 8th February, Chase started trending on Twitter after fans couldn’t find him on Instagram. Lil is missing from Instagram and Twitter as he is rebranding himself. He has subsequently deactivated his Instagram and removed his display picture on Twitter while giving it a new handle.

The last post shared by him before February 7 was on 27th January. The tweet reads: “What if I told you I only held onto one song from the teenage heartbreak era.” He was just re-branding himself online, that’s why he went missing from Twitter and Instagram. He had changed his handle across all sites to just “Huddy,” dropping “Lil”. A few hours ago today, he tweeted: “Huddy is home,” making it clear that he wants nothing to do with ‘Lil’ anymore. At the time of writing, he is yet to update his Twitter display picture. 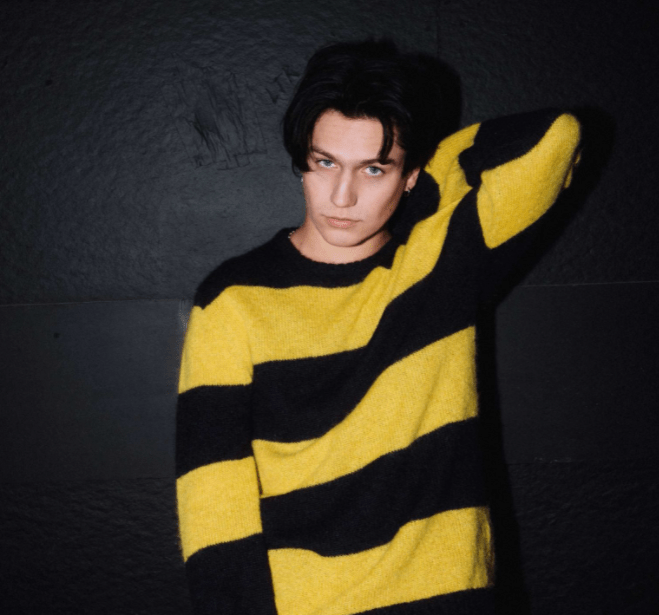 What Nationality is Lil Huddy?

Lil Huddy was born on 15th May 2002 with the real name of Cole Chase Hudson in Stockton, California, US He is of American nationality and he belongs to American-white ethnicity. Similarly, his religion is Christian and his race is white. Lil has celebrated his 19th birthday as of 2021 and as per his birthdate, his star sign is Taurus. He is the son of school teachers Cole Hudson (father) and Tamora Hudson (mother). He has two sisters, Karissa and Marlena Hudson.

Regarding Lil’s education, he attended Bear Creek High School for his freshman and sophomore years, before moving to online schooling in order to continue his social media career. He graduated early in his junior year by taking three extra classes per semester.

What does Lil Huddy do for a living?

Who is Lil Huddy Dating?

Chase Hudson is an unmarried man. He was dating Charli D’Amelio who is a co-founding the TikTok collective the Hype House, and popularizing the e-boy fashion style and subculture. The pair has already separated as Charli wrote in a since-expired Instagram Stories post, “I decided I needed to tell you all that we are no longer together. It hurts me to say this, but we’ve decided that this is what’s best for the both of us.” So can say that Lil is currently living a single life. Furthermore, talking about Lil’s sexual orientation, he is straight.

Everything You Need To Know About Charli D’Amelio 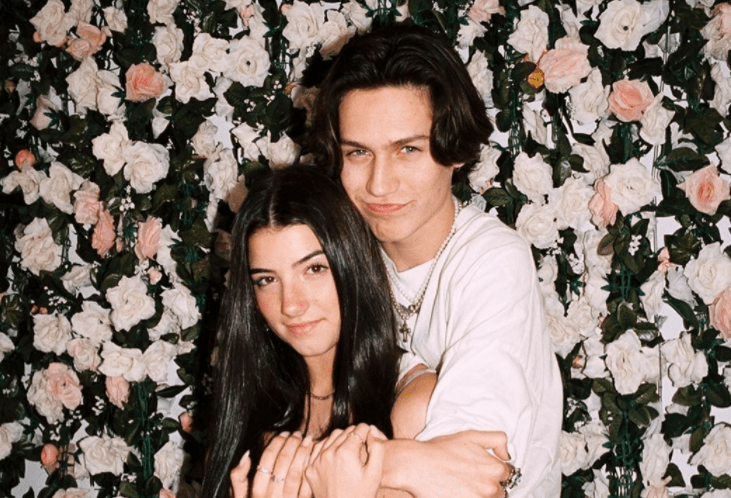 What is the Net Worth of Lil Huddy?

Chase Hudson is a versatile guy who has a net worth of $3 million as of 2022 whereas his exact amount of salary has not been disclosed yet. In his short professional time also, he has established himself an identity already. Lil is merely nineteen years of age and already is in the way of making a big name in the industry. In addition, his major source of income is from his social media personality, singer, and actor career.

How tall is Lil Huddy?

Chase Hudson is 5 feet and 11 inches tall whereas his body weighs around 68 kg. He has good-looking light brown hair and dark brown eyes color. Lil’s heartwarming smile, his entire demeanor, and his gradual escalating popularity in the industry make him the perfect catch. Moreover, his body build type is average.