Kris Lal is a New Zealand musician, director, entrepreneur, businessman and social media infuser who has grown in popularity after working in several international music with a well-known artist like Chingy. He also worked as an entrepreneur and founded several social media agencies.

Kris Lal was born on July 17, 1983 in Lautoka, Fiji. His mother is a speaker, he is the grandson of the famous Fijian lawyer Rishi Shankar. He was raised and educated in Auckland NZ, he majored in business, marketing and film, TV and media at the University of Auckland.

Kris Lal is not yet married and is still single.

Kris Lal made his international musical debut in 2013 as (ChristopherKris) producing and starring on the single ‘Watch the World with platinum rapper Chingy based in the United States.

The single was successful on both the Australian and New Zealand charts with a peak at # 2 on the rnb chart. He followed that up with his single “In My Hands” starring TLC’s legendary Tionne TBoz Watkins, the single was also successful and was ranked # 2 in Australia and # 3 in New Zealand on the chart rnb respectively. After successfully promoting and producing his own music.

He created and launched the social media agency Curatorsocial in 2017 to help brands connect with influencers and celebrities around the world. He also launched his Instagram page @pharoahq and gathered more than 70,000 fans. 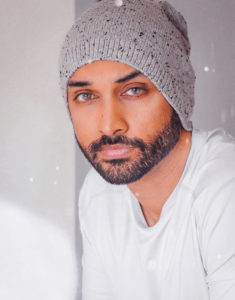 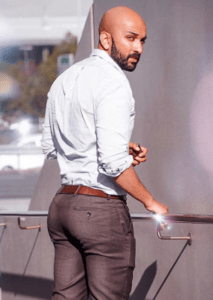