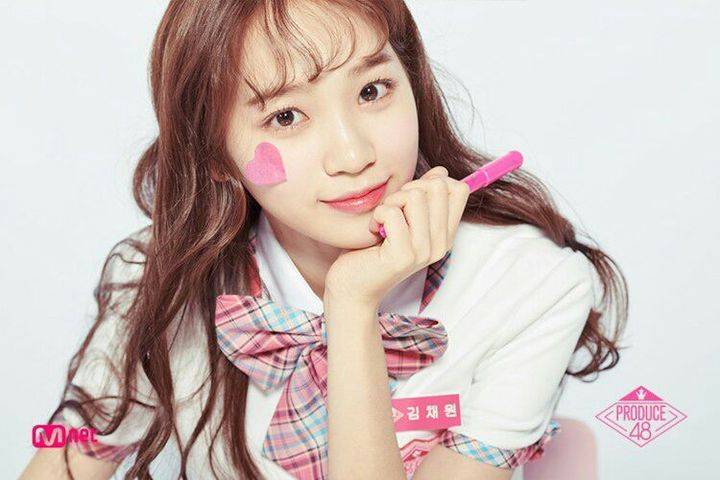 Kim Chaewon, born on August 01, 2000 is a South Korean singer known as a member of the South Korean-Japanese girls group known as IZ * ONE who trained through a reality show called show Produce 48on Mnet. With the group, Kim has been part of many songs such as Life in pink, Memory, Suki in Iwasetai and much more

At the moment, Kim focuses on her career and spends her time developing her skills. She has not yet attended anyone publicly. She is probably single.

Trivia and Facts, you can not know about Kim Chaewon