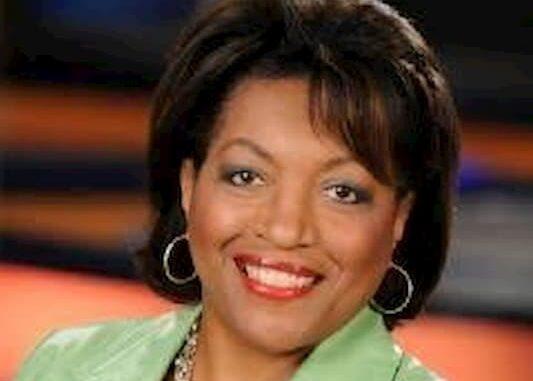 Karen Holmes Ward is an American journalist currently working at WCVB as Director of Public Relations and Community Services, as well as host and executive producer of CityLine, the WCVB’s award-winning weekly magazine program. It was inducted into the 2018 Massachusetts Hall of Fame, an award given to individuals for outstanding achievements and unprecedented contributions to the Massachusetts broadcast industry.

Karen was born and raised in the United States. However, there is still no information about when she was born and is celebrating her birthday.

Ward attended and graduated from Boston University with a degree in Public Communication (COM).

Holmes has no details about her parents and siblings. It will be updated as soon as it becomes available.

Holmes was married to Forrest Ward, her late husband, who died on May 23, 2015. Karen is a proud mother of Adina Madden Isaac and Taylor Ross Ward, two adult daughters.

Holmes has an appreciation net worth of $ 2 million. Journalism is its main source of income.

As the host and lead producer of CityLine, the weekly WCVB award-winning magazine, Holmes Ward is the director of public relations and community services, looking after the successes, problems and issues facing minorities living in Boston. and in its rural areas. Karen was interviewed for CityLine by several celebrities, including Oscar winners Regina King, Lupita Nyong’o, Forest Whitaker, Octavia Spencer, Denzel Washington, Louis Gossett Jr., Barry Jenkins and Spike Lee, among others. CityLine is the recipient of the “Best” Public Relations Network of the Associated Press Massachusetts / Rhode Island and many Emmy titles.

In addition, Karen manages the WCVB Public Assistance and Community Approach programs to recall work on the Five Fixer Upper station, restoration and open space for nonprofits, and Drastic Makeover: My Hometown, bringing to light Concerns about Greater Boston The area needs moderate housing. It was crucial to the mission of Commonwealth 5, the WCVB’s first electronic operation, which proceeded to greatness through the Internet collaboration of non-profit monitoring benefactors. With the nomination of the National Emmy Award, the prosperity of the program was remembered. An ideal one-hour story hosted by Emmy-winning entertainer Andre Braugher for the famous 54th Massachusetts Constitution, Karen was completed as executive producer for Return to Glory. Glory’s visit was widely collaborated and was observed in over 80% of the country. Karen was important to the National Association of Broadcasters’ Administration to Community in Television Award-winning team for the WCVB Community Administration’s efforts during and after the Boston Marathon attack.

As a writer on WEEI News Radio, News Director at WILD-Radio, where he anchored a one-hour daily syndicated program, and a journalist on WGBH-TV, Karen has enjoyed forty years of interaction, including early stretching.

Karen was inducted into the Massachusetts Broadcasters Hall of Fame in 2018, an award given to individuals for their achievements and contributions to the Massachusetts telecommunications industry. He has received many awards for community service. This includes

In the long run, Karen has been a mentor to many nonprofit packages, working on sheets and helping them learn how to use TV volume to drive their causes.