John Williams is an American composer, conductor, and pianist. His career has spanned several decades and in the process, he has given iconic film scores in over 100 films including the ‘Star Wars’ series, ‘Jaws’, ‘E.T.’, ‘Indiana Jones’ series, ‘Superman’, ‘Schindler’s List’, ‘Saving Private Ryan’, ‘Catch Me If You Can’, ‘Memoirs of a Geisha’, ‘War Horse’ and ‘Lincoln’.  He has won 25 Grammy Awards, seven British Academy Film Awards, five Academy Awards, and four Golden Globe Awards. With 52 Academy Award nominations, he is the second most-nominated individual, after Walt Disney. His compositions are considered the epitome of film music; Classic FM considers Williams to be one of the greatest composers of classical music in history. Furthermore, he has composed for many critically acclaimed and popular movies, including the Star Wars saga, Jaws, Close Encounters of the Third Kind, Superman, E.T. the Extra-Terrestrial, the first two Home Alone films, the Indiana Jones films, the first two Jurassic Park films, Schindler’s List, and the first three Harry Potter films. Other works by Williams include theme music for the 1984 Summer Olympic Games, NBC Sunday Night Football, “The Mission” theme used by NBC News and Seven News in Australia, the television series Lost in Space and Land of the Giants, and the incidental music for the first season of Gilligan’s Island.

John Williams will be back to the Star Wars universe with the Obi-Wan Kenobi theme. Williams is the legendary composer who helped bring all nine main Star Wars films to life, creating the iconic soundtracks that are still part of the franchise decades after their conception. He recorded Obi-Wan Kenobi last week with a Los Angeles orchestra, under a tight security scheme that made sure note even a single note would breach out Disney’s soundproof wall of secrecy. It is unknown if Williams used the theme he created for Obi-Wan in the original trilogy as inspiration for the new track, or if the series theme will somehow connect with the soundtrack that represented the character in the prequel trilogy. The Obi-Wan Kenobi theme could also be a mix of both sources, or something else entirely new. As recently revealed, Obi-Wan Kenobi will premiere exclusively on Disney+ on May 25.

What is John Williams Famous For?

Who are the Parents of John Williams?

John Williams was born on February 8, 1932, in Floral Park, New York with the birth name of John Towner Williams. He was born to his mother, Esther, and his father, Johnny Williams. His father was a jazz percussionist with the CBS radio orchestra. He is the eldest of four children and has three younger siblings: Jerry, Joan, and Donald. He said of his lineage: “My father was a Maine man-we were very close. My mother was from Boston. My father’s parents ran a department store in Bangor, Maine, and my mother’s father was a cabinetmaker.” His present age is 90 as of 2022. Aquarius is his zodiac sign and his religion is Christian. He holds American nationality and his ethnicity is American-White. His race is White.

John attended North Hollywood High School and the University of California, LA after moving to Los Angeles in 1948. There, he studied composition privately with the Italian composer Mario Castelnuovo-Tedesco. Later, he attended Los Angeles City College for one semester, as the school had a Studio Jazz Band. It was in 1951, he joined the U.S. Air Force. There, he played the piano and brass and conducted and arranged music for the U.S. Air Force Band as part of his service till his service ended in 1955. In the same year, he enrolled at The Julliard School in New York City and studied piano with Rosina Lhevinne. He also began playing in many clubs with Jack Sperling on drums, Bob Bain on guitar, and Rolly Bundock on bass. Then, he returned to Los Angeles. 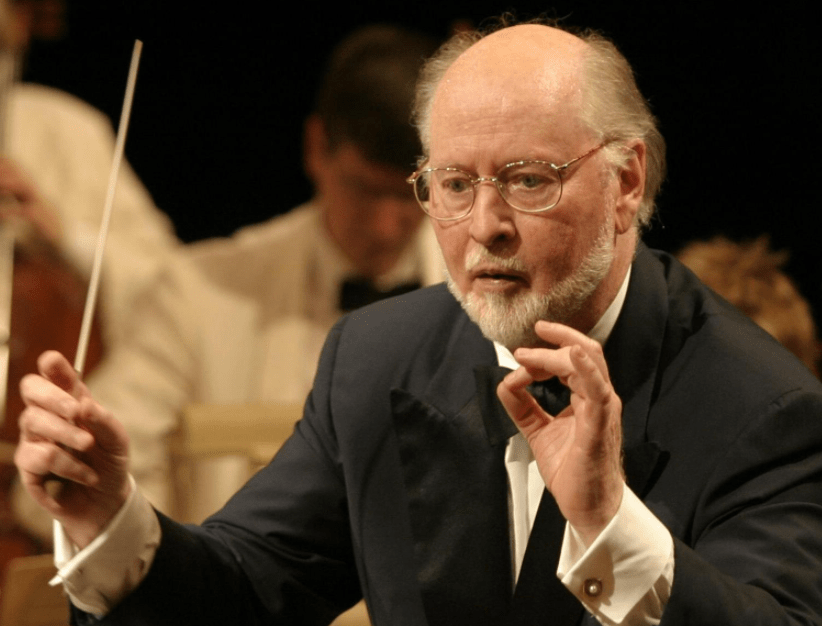 John Williams holds the record for the most Oscar nominations for a living person with 50 nominations. 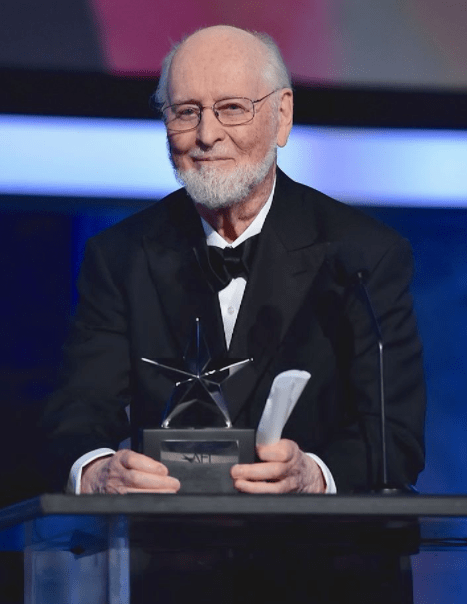 Who is John Williams Wife?

John Williams is married man to his wife, Barbara Ruick in 1956. Barbara is an American actress and singer. The couple had three children namely Jennifer, Joseph, and Mark. Barbara passed away in 1974. Then, he married Samantha Winslow, a photographer, in 1980. His sexual orientation is straight. 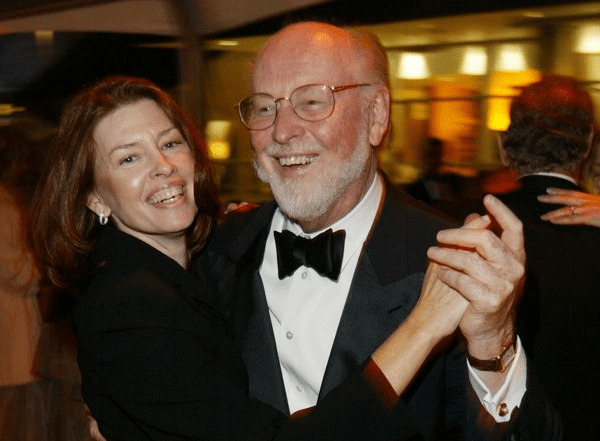 John Williams Net Worth in 2022

John Williams is a talented composer as well as a pianist. As of 2022, the net worth of John Williams is estimated to have $100 Million as per sources which he has amassed over 60 years spent as a successful film composer, conductor, and pianist. He earned all this money through his hard work and skills. He has garnered a lot of fame over the years. Starting his career by arranging music for the U.S. Air Force band, now he is associated with the best films such as E.T., Superman, Jurassic Park, Schindler’s List, Jaws, Star Wars. He has composed music for TV programs such as ‘Bachelor Father,’ ‘Land of the Giants, and ‘The Time Tunnel’. His exact career earnings are still to get disclosed yet. He is living a lavish lifestyle from his earnings.

How tall is John Williams?

John Williams is a handsome man during his era. He stands at the height of six feet or 1.82 m. His body weight consists of 165 lbs or 75 Kg. Overall, he has got a healthy body with an average body type. His hair color is White and he has a pair of brown eyes. His other body measurement is still to get unfolded yet. He also wears a spectacle which suits him well.