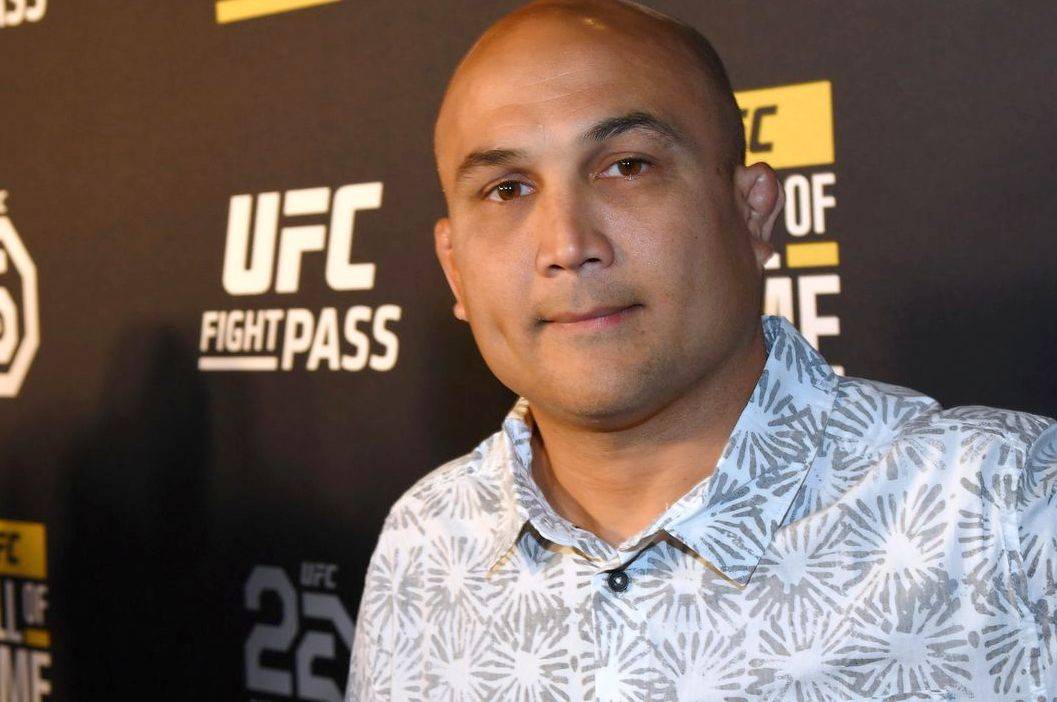 Jay Dee Penn III, popularly known as B.J. Penn He is an American mixed martial artist and Brazilian jiu-jitsu practitioner. He is credited as one of the best fighters in history, as well as the best light fighter in the history of mixed martial arts. He became the first American to win the Gold Medal at the Jiu-Jitsu World Championship before joining the UFC. He has competed in the featherweight, lightweight, welterweight and middleweight divisions and has had several championship titles. He is the second of only five fighters in UFC history to win titles in multiple weight classes. He later competed in K-1.

Why is BJ Penn famous?

Where was BJ Penn born?

He started training Brazilian Jiu-Jitsu at age 17. He then moved to San Jose, California, to train at Ralph Gracie BJJ Academy. Then he decided to pursue a career in martial arts.

He started training Brazilian Jiu-Jitsu with Ralph Gracie in 1997.

He finally got his purple belt from Gracie.

He then moved to Nova Uniao, where he finally won his black belt in 2000.

He became the first non-Brazilian to win the black belt division of the Jiu-Jitsu World Championship. 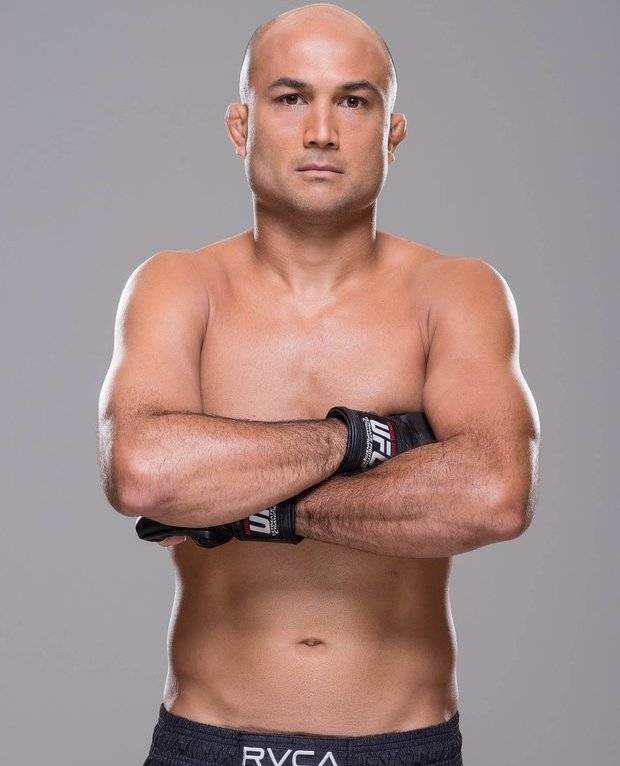 He joined the UFC.

He made his MMA debut in May 2001, where he defeated Joey Gilbert.

He won his first UFC Championship, the Welterweight Championship, in 2004 when he defeated five-time UFC welterweight champion Matt Hughes in one of the biggest submission wins in the history of mixed martial arts.

He signed to fight exclusively for the K-1 promotion of the Japanese Fighting and Entertainment Group (FEG).

He defeated Duane Ludwig in the K-1 MMA Romanex 2004 and Rodrigo Gracie in the middleweight division.

He lost to Lyoto Machida in the inaugural event of the new MEG Hero ' s FEG promotion in 2005.

He defeated the veteran of the Pride Fighting Championship, Renzo Gracie, in the K-1 World Grand Prix Hawaii. 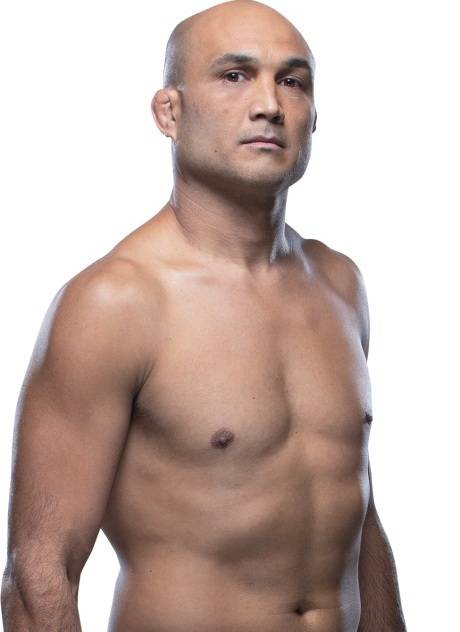 Return to the UFC

He debuted again at the UFC in March 2006, where he lost to Georges St-Pierre.

He faced Hughes once again for the UFC 63 Welterweight Championship in September 2006. Penn suffered a rib injury in the second round that led to his defeat against Hughes.

He defeated Joe Stevenson in the second round to win the UFC 80 Lightweight Championship in January 2008. Sherdog named Penn's victory as Beatdown of the Year in 2008.

He defended his lightweight championship against Sean Sherk in May 2008, considered the biggest fight in the history of the UFC lightweight division.

He then challenged Georges St-Pierre for the St-Pierre welterweight title.

St-Pierre won against Penn in the fourth round after the referee stopped the fight. Penn was seriously injured because he was sent to the hospital and did not attend the press conference after the fight. However, his fight created controversy, which Penn fans refer to as "Greasegate." The men in St-Pierre's corner were seen rubbing St-Pierre's back immediately after applying petroleum jelly to his face. Penn asked NSAC to investigate. However, NSAC ruled the request. 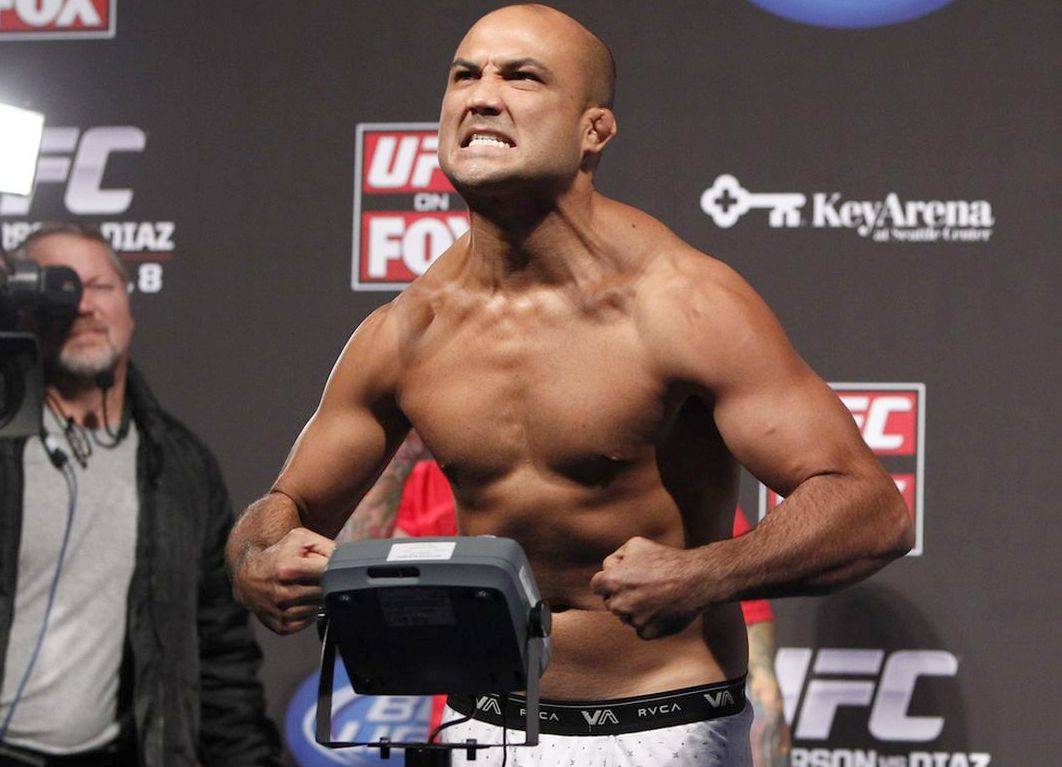 His eight-year undefeated streak in the lightweight division ended when he lost his lightweight championship to Frankie Edgar at UFC 112 in April 2010.

He returned to the welterweight and defeated Matt Hughes in UFC 123.

His fight against Jon Fitch in UFC 127 ended in a draw.

He announced his plans to retire in November 2011 after his loss to Nick Diaz at UFC 137.

He returned to action accepting the challenge of Rory MacDonald.

Penn fought MacDonald at UFC on Fox 5 in December 2012. Penn lost the fight by unanimous decision.

He later moved to the featherweight division to train for season 19 of The Ultimate Fighter in 2013.

He announced his intentions to retire after his defeat against Edgar.

He took 18 months of rest from the action.

He announced his intention to return in January 2016 to fight in the featherweight division.

His fight against Cole Miller in June 2016 was canceled after he was marked by the use of medically administered IV during a non-fight period.

He fought but lost to Yair Rodríguez in UFC Fight Night 103 in his first fight after returning to action in January 2017. 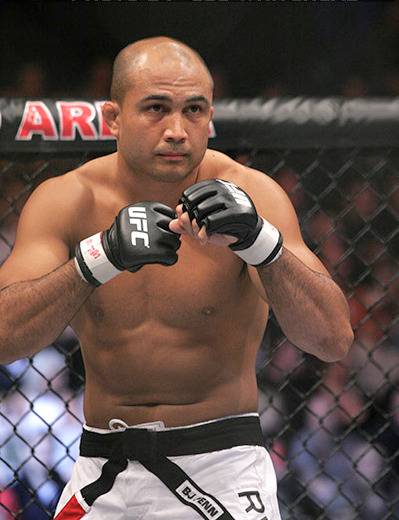 Who is BJ Penn married to?

BJ Penn is not married. He was in a relationship with Shealen Uaiwa, with whom he has 2 daughters. Uaiwa filed a restraining order against him, alleging years of physical and sexual abuse. The order was granted in February 2019.

He lives in Hilo, Hawaii.

He was arrested for assault outside a bar in Kihei, Hawaii in January 2015.

What are the body measurements of BJ Penn?

What is the net value of BJ Penn?

BJ Penn wins from his professional career as a mixed martial artist. He has earned accreditation as one of the best fighters in the history of MMA. Their income comes from contracts, fights won and bonuses. Its net worth is estimated at $ 22 million.