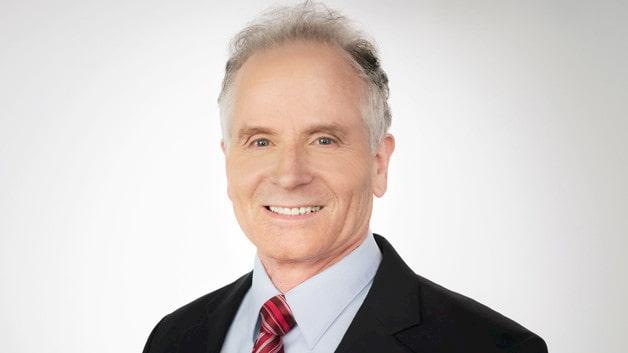 Barry Burbank is a retired American Meteorologist, best known for his work on WBZ-TV, Weekend News. He started his career with WBZ-Tv on March 3, 1978, as a station weekend and relief meteorologist. This makes him one of the longest-serving morning meteorologists in the area.

Barry attended the Lowell Technological Institute at Lowell, where he graduated in 1972 with a Bachelor of Science in Meteorology. Later, he plans to attend his alma mater, which has now been renamed the University of Massachusetts at Lowell as a board member of the College of Arts and Sciences.

Burbank first began his career in February 1976 on WCSH-TV 6, Portland, Maine, as the forecast of the week. He was working at the station when he had the opportunity to work for the WBZ-TV as a station weekend and a relief meteorologist.

It provided additional thunderstorm coverage on WBZ News Radio 1030 and produced weather forecasts for many other New England radio stations for over 2 decades.

He has since received many accolades for his work, including the 2006 Outstanding Service Award from a Broadcast Meteorologist, a national honor presented by the American Meteorological Society.

Information about Barry’s age and date of birth is still pending. However, veteran weather has been on television for more than 40 years. We will update this field as soon as the information is available.

Barry has been married to his wife for over 25 years now. However, the name of his wife is not yet known. The couple is blessed with three children. Burbank lives with his wife on the North Boston Coast.

Burbank is estimated to have a net worth of between $ 1 million and $ 5 million. His career is his main source of income.

Prior to his retirement, Barry earned an estimated annual salary of at least $ 72,507. This was a gain from his career as a Meteorologist on WBX-TV.